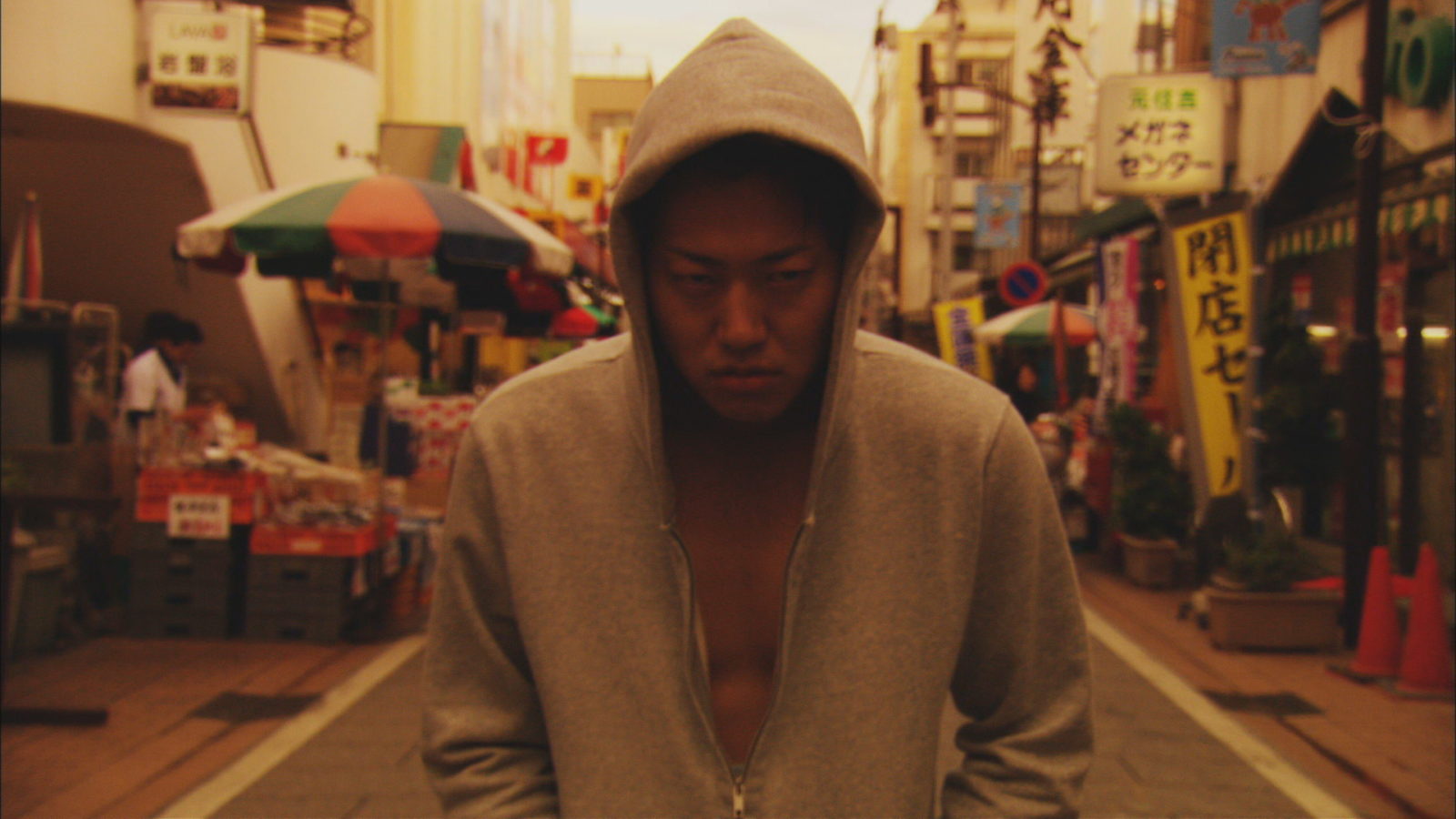 In the quickly leafed through album of the morose Japanese annual film production, Testuya Mariko’s first feature film produced as part of the post-graduate program at Tokyo University of the Arts is an exciting discovery. Having recently lost his job as a dishwasher in a restaurant the young Tamura caresses modest hopes for a career in boxing. Hattori, comic cartoonist, gave up (we will say no more) to make the legendary champion Mikuni his hero and is looking for real-life models for his fictional characters. By organizing the collision of the first’s aspirations and the second’s obsessions, the film finds its original form in a rough-driven crossover between manga, gladly demiurge, and the boxing film whose inspiration is traditionally realistic. Behind what looks like a stylistic exercise, Mariko leaves us speculating about his apathy for a shameful underbelly cinema driven by every-day existential issues. Just how far will his Characters go ? JB 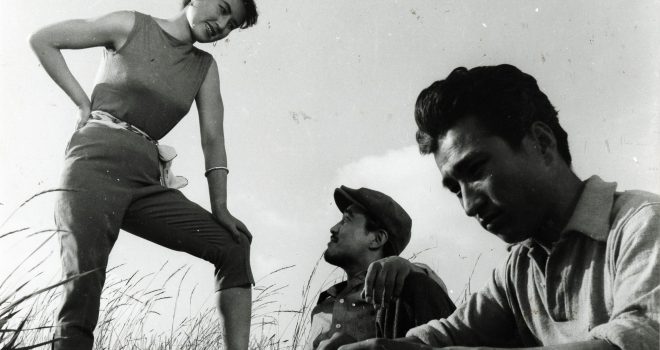 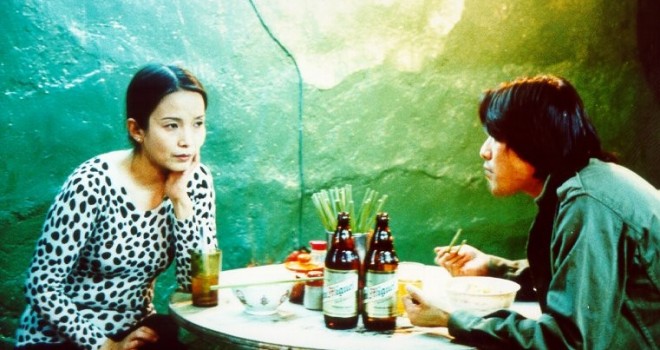 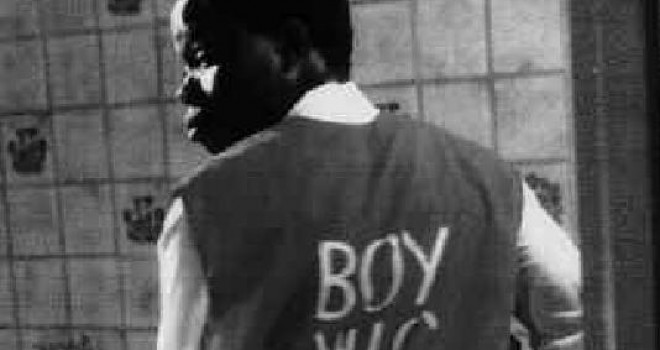