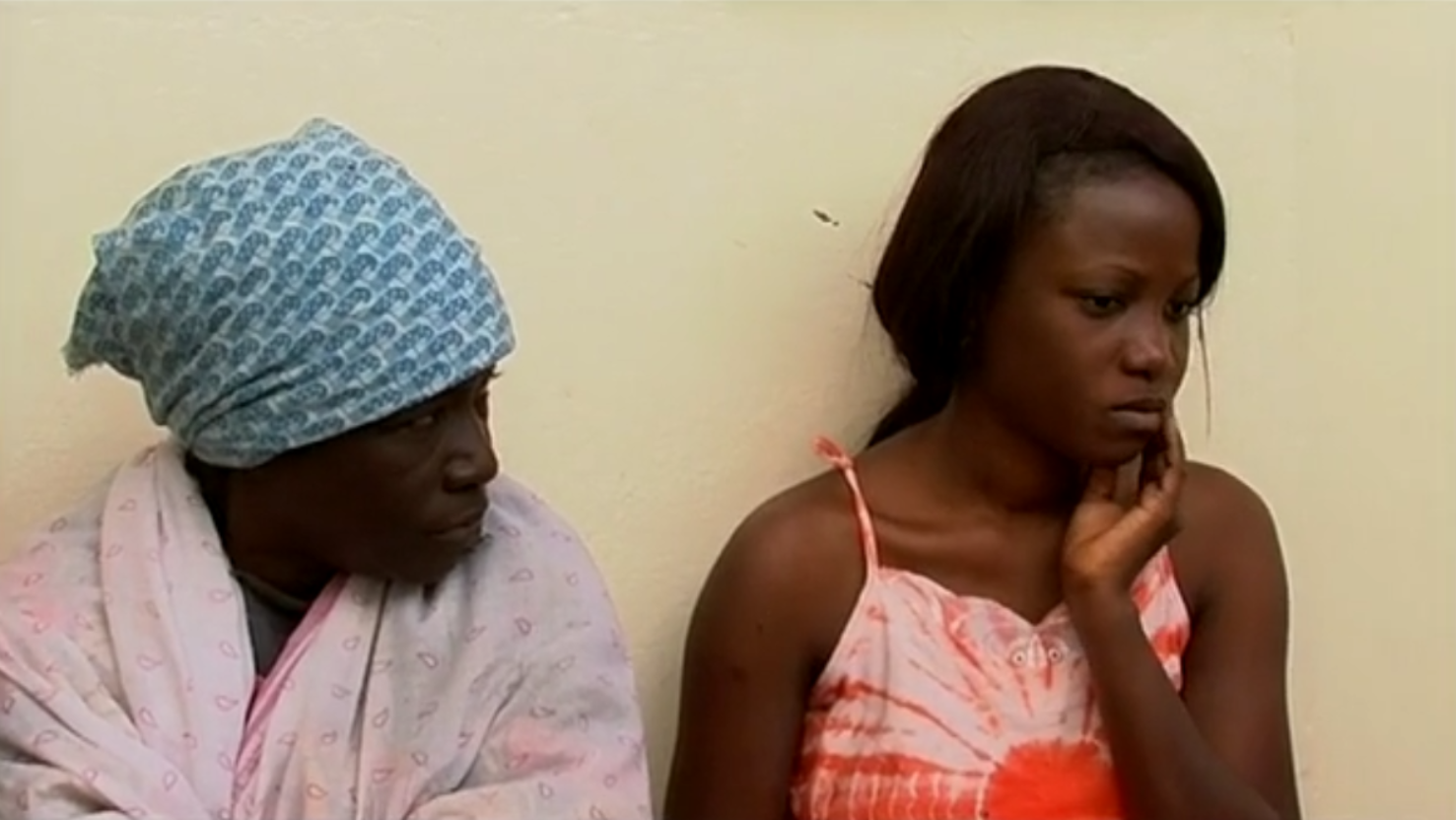 “In 1994, fascinated by the number of mentally ill people wandering round the streets of Dakar, I decided to make a film about them. Unfortunately, or inevitably, the film is overexposed, as was my gaze on the homeless mentally ill and on the world in general. It was when making this film that I met Aminta Ngom…Some time after the overexposed film, I fell ill and crossed to the other side, seeing what others don’t see. The dislocated eye, the ancientness of the glass bubble, a sky descended too low, a horizon far too near. I was living the experience from the inside.” Khady Sylla 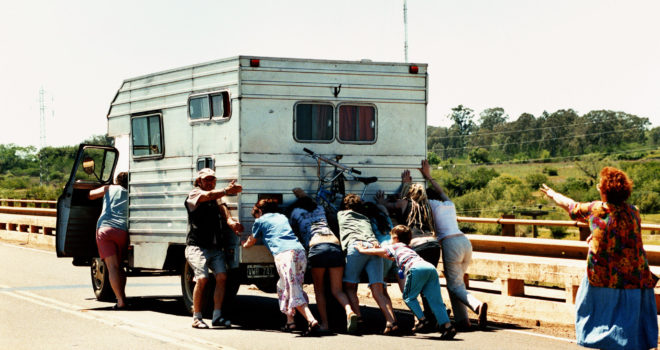 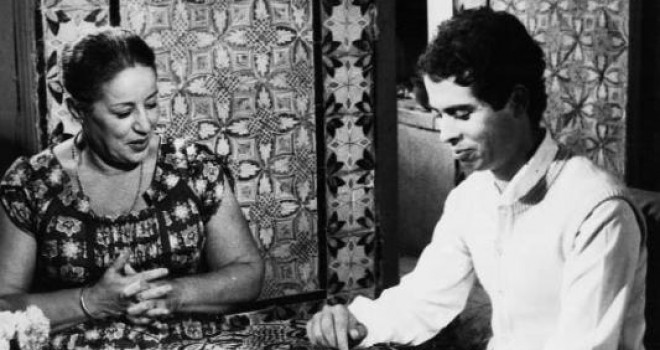