Deliwe, a young Zulu orphan, goes to Johannesburg to look for a relative. As she can ‘t find her uncle, she is put up at a minister’s house. After a while, she ends up in Soweto. Deliwe wins a beauty contest and becomes a very arrogant model. Later she finds her uncle again, but he doesn’t approve of her job. He kidnaps her as she is acting in a film. They have a car accident. Coming out of hospital, Deliwe meets an old friend who was waiting for her and she goes back to the minister’s family. 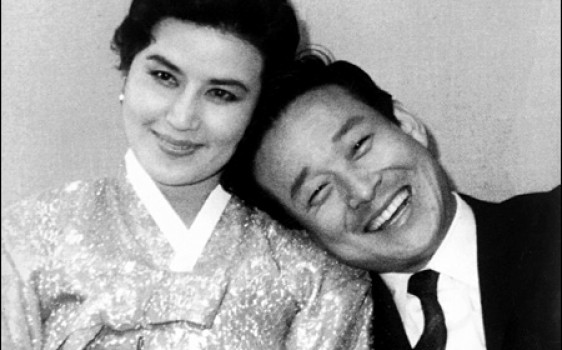 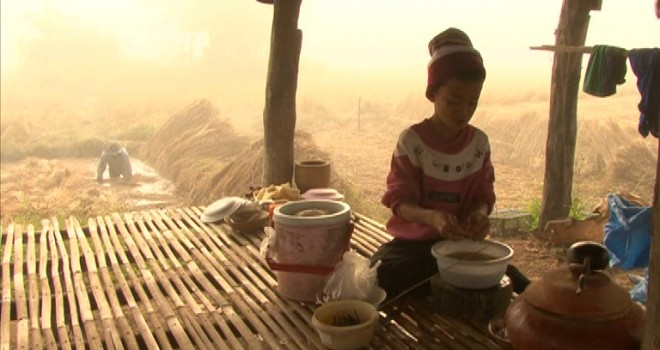