This is the most crucial election year in Philippine history. President Macapogal, in power, promised Ferdinand Marcos, President of the Senate at the time, that he would not run again. It seems that the two men agreed to allow Marcos to run for the presidency. However, President Macapogal was aware that his government’s program of land reform, higher living standards and cheaper housing had not been successful. He is torn between the promise he made and the good of all.

The Mars Canon
(Kasei no kanon)
by Kazama SHIORI
Japan — 2001 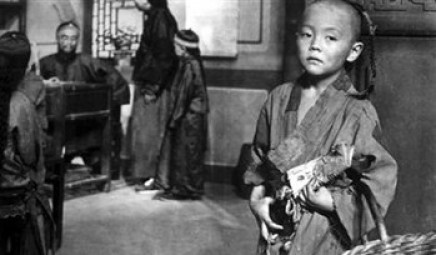