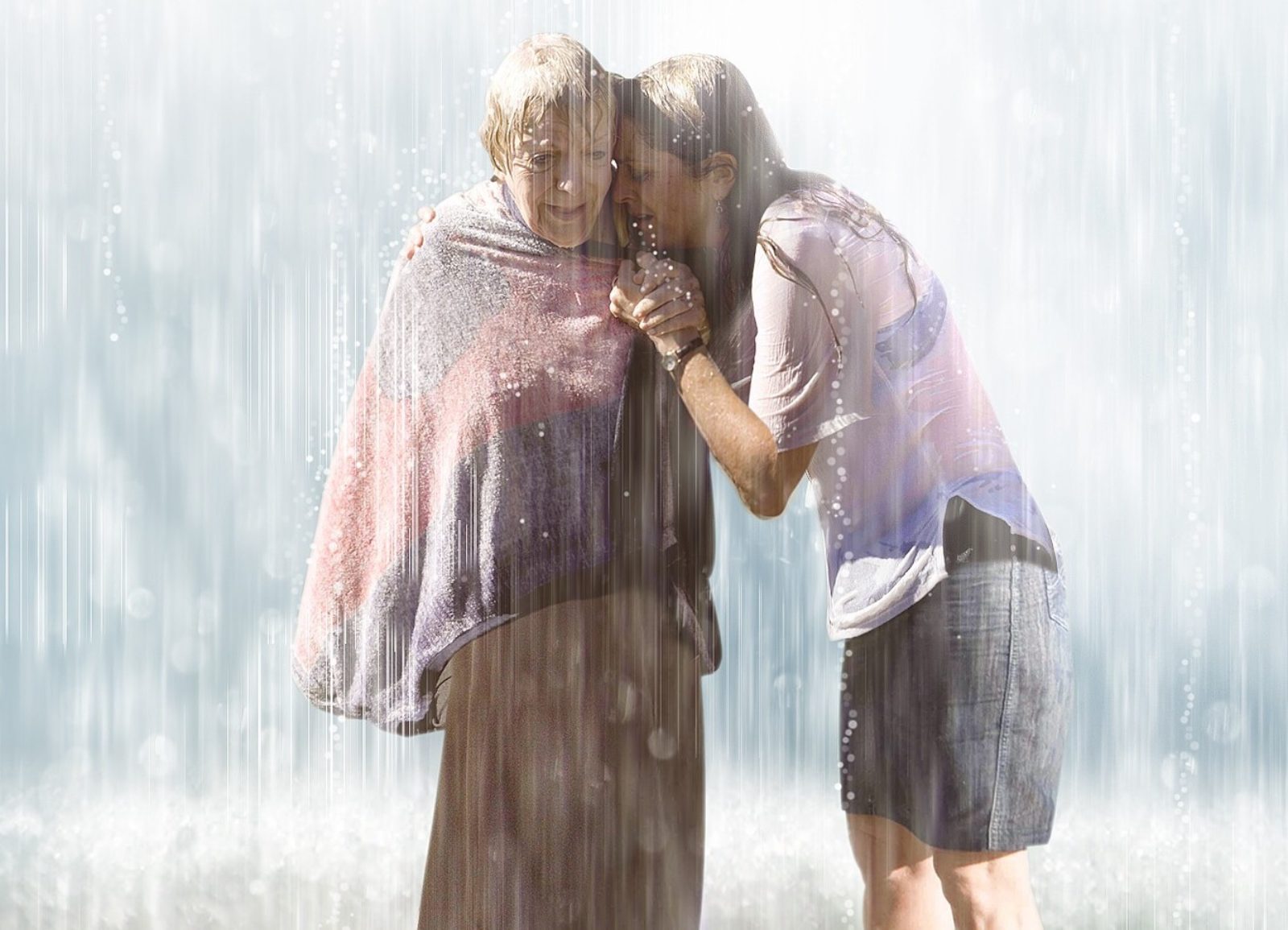 Horses, cats and hens: Isadora and Enrique’s home is full of animal effigies
which silently keep company to two old cats. The old couple’s daily life
immediately shows signs of Isadora’s senile dementia. Her lapses make
it hard for her to bear with the overwhelming presence of her daughter
Rosario, a forty-year-old woman, indecisive and broke. She barges in with
organic soap and a legacy contract to talk her mother into letting her have
her flat. The confrontation between mother and daughter becomes even
more tense when Rosario invites her female partner – a cocaine addict like
her – to the family’s “afternoon tea”. The narrative of Old Cats is remarkably
set in time (an afternoon tea) and space (with a broken-down lift, Isadora
can’t leave her flat). The dramatic unity recalls the almost Bergmanian
justness of a drama behind closed doors, which was already the strong
asset of La Nana, Sebastian Silva’s previous feature (released in 2009 and
co-written with Pedro Peirano, who co-directed Old Cats). With the same
actresses who played the mistress and servant in La Nana, Silva and Peirano
shot the film in actress Bélgica Castro’s real flat (complete with husband and
cats). Castro is outstanding in the subtle acting she displays to express the
inner feelings of a mother realising she is losing her mind. JB 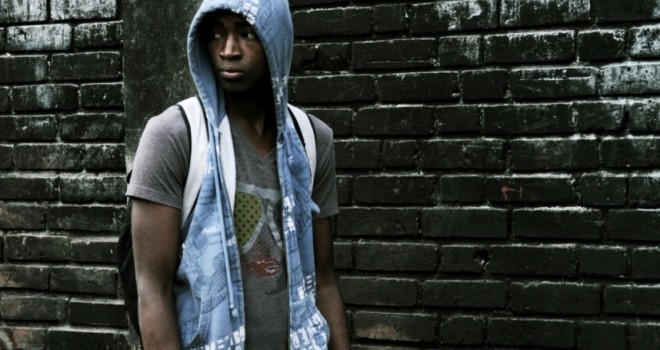