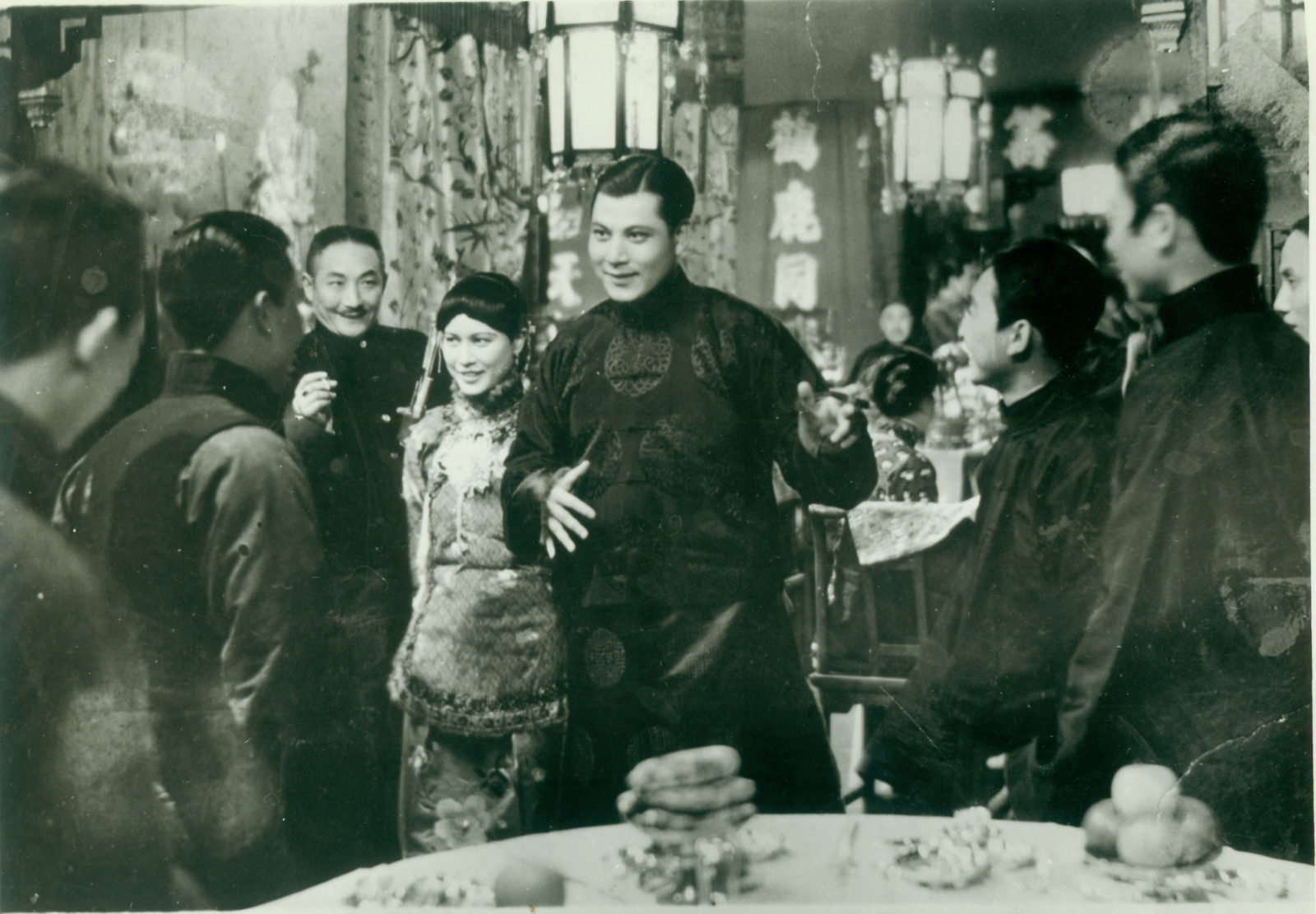 Song of China is a story of filial piety spanning several generations of the Yu family. The dying grandfather gathers around him his son, his daughter-in-law and his grandchildren. He tasks his son with looking after the inheritance and transmitting the family values.

Of the films made by Fei Mu – one of the greatest Chinese filmmakers – very few remain. He shot no more then sixteen, a good half of which have since been lost. The surviving forty-five wonderful minutes of Song of China (co-directed with Luo Mingyou) reveal a filmmaker of immense talent: his camera, contained and delicate, is attentive to rituals, everyday gestures of eating, festivity and words. 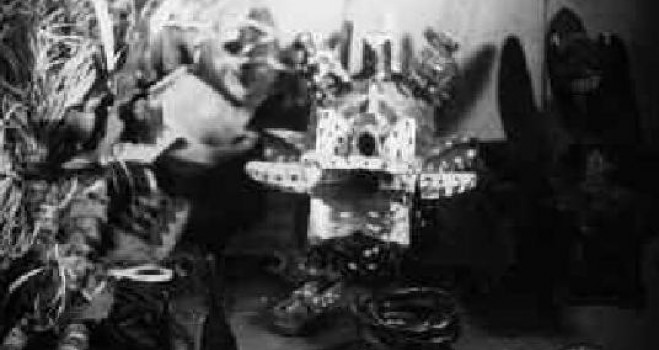