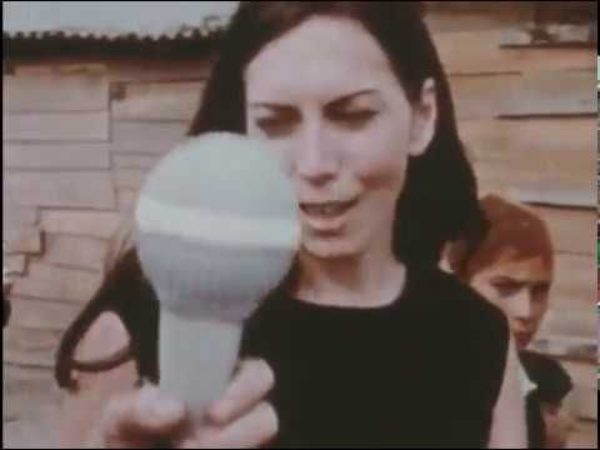 On 1st June 1976, a young woman ended her days at a subway station in West Berlin. Her name was Dora. As a left-wing activist, she had fought against the Brazilian dictatorship. Arrested and tortured, she later went into exile in 1971. Chile, Mexico, Belgium, France and Germany – in her wanderings, Dora lived like an illegal immigrant, a foreigner not entitled to settle down. It seemed to her that the moment of returning to her home country was forever receding. In this documentary, Sanz (himself a Brazilian exile) and Säfström try to understand the reasons that led Dora to make her tragic decision. Step by step, their inquiry draws with increasing precision the contours of what it means to be a political exile. JQ