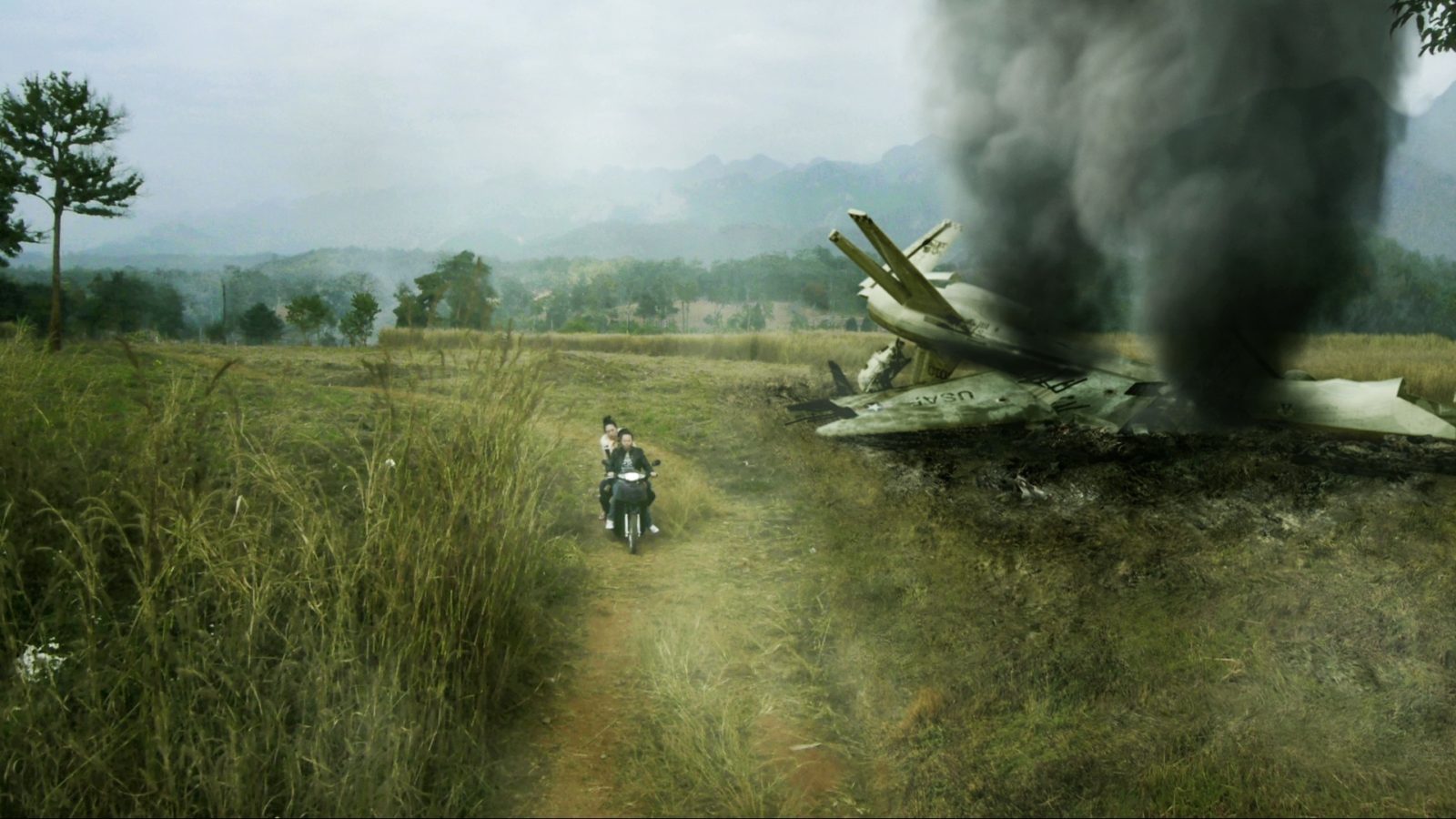 Two Chinese-Burmese refugees, A-fu and his accomplice A-hong, get by wheeling and dealing in Bangkok. Yet, from the outset, Midi Z’s framing and sense of detail situate these Dostoyevskian “poor folk” in a slightly different style to the gangster film genre, which is virtually blotted out by the hyper-realism of in media res. In four parts, Poor Folk shows how one form of trafficking can hide another and how the entire system is kept alive by a capillary action that turns victims into criminals or accomplices. The antics of this sometimes comic duo is regularly interrupted to teleport us to the dusty vicinity of Dagudi, a border village in northern Thailand where the Burmese Sun-mei, like many of her compatriots, has been stuck for years hoping to leave for Taiwan. Not unsurprisingly, the encounter between these two lost souls does not mark the beginning of a fairy tale. As the film unfolds, its documentary aspects come to the fore, and the comical side of a world governed by ingenuity imperceptibly gives way to infinite sadness. The length of certain shots is a melancholy reflection of the listlessness of existences condemned to perpetual clandestinity. C. G.