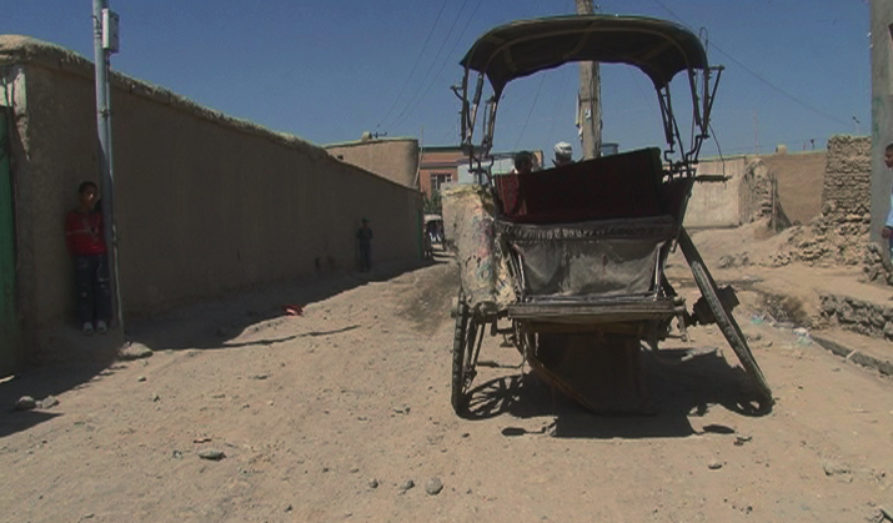 The horse-drawn carriage used to be the traditional form of public transport in Kabul. Slow but cheap, the carriage is still used in the popularQalahé Wahèdneighbourhood by poor people: senior citizens, school children, mothers and their children.

Yet, some inhabitants, under the pressure of taxi drivers, are trying to have them banned, claiming they are archaic and pollute, however real or imagined this might be.

One day or the other, a ban will be enforced and a whole aspect of Afghan culture will disappear with its carriages. Meanwhile, coachmen must fight for their lives. 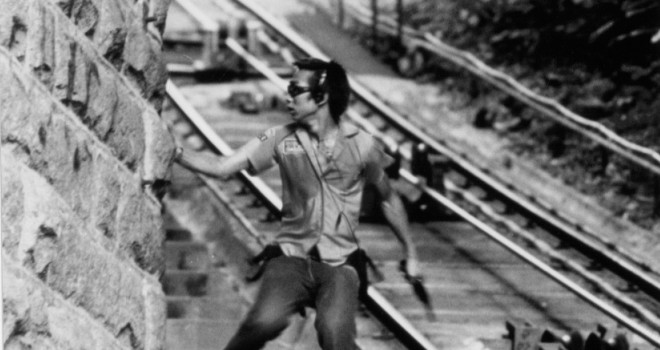