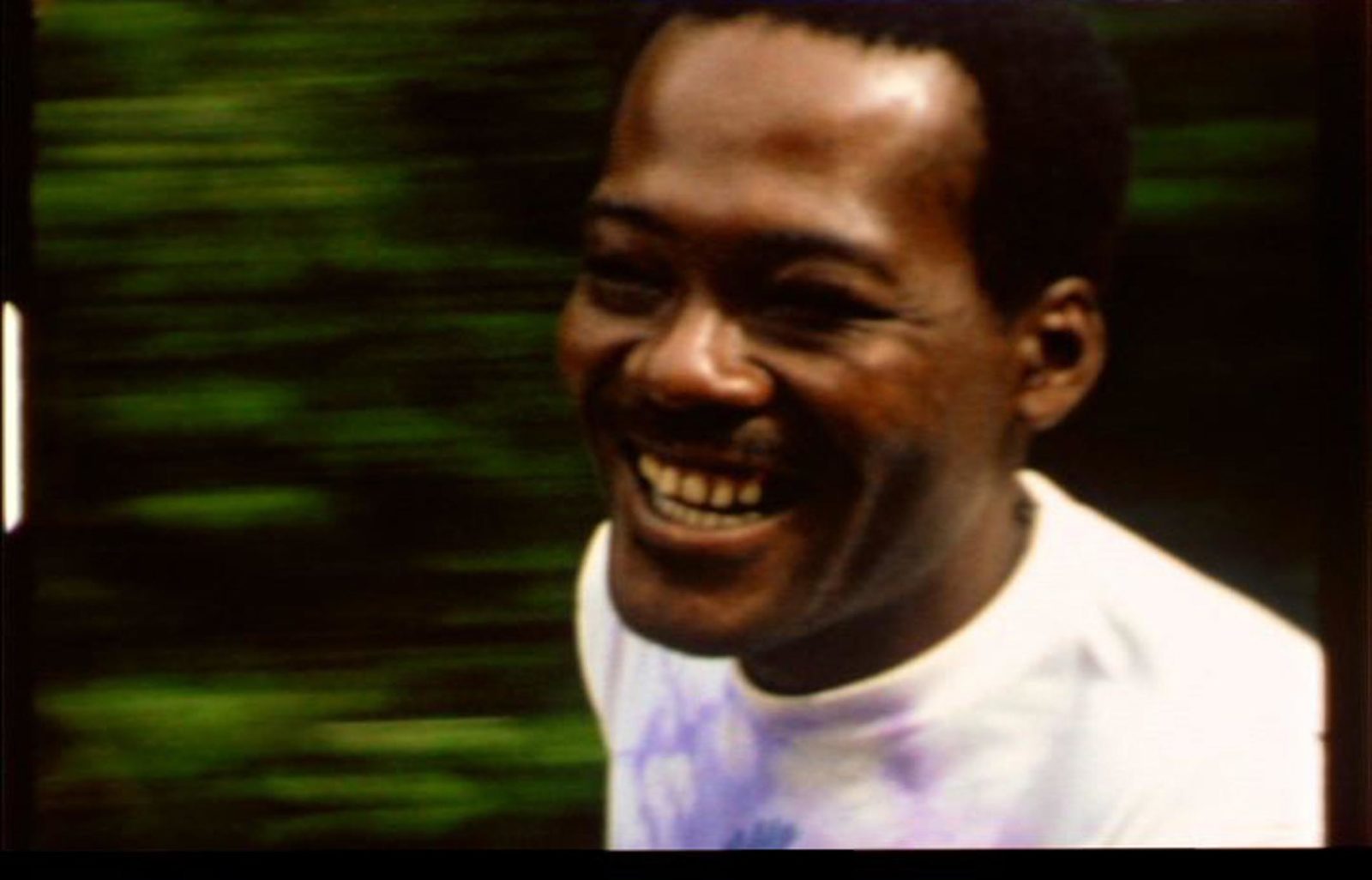 “Paraíso (Paradise) is a poetic evocation of a country and its historical memory. Drawing inspiration from the rebellious Nadaísmo (Nothingness) literary movement of the 1960s, the film is an intimate portrait of modern Colombian life. The characters found wandering through the film are defenceless witnesses; a past that crushes them violently and a present in which they appear as inhabitants of a vulnerable paradise. Within the soft grain of Super 8 throbs the reality of a country wrapped up in its own, unending war.” 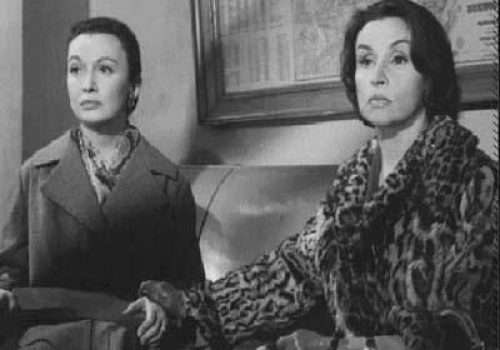 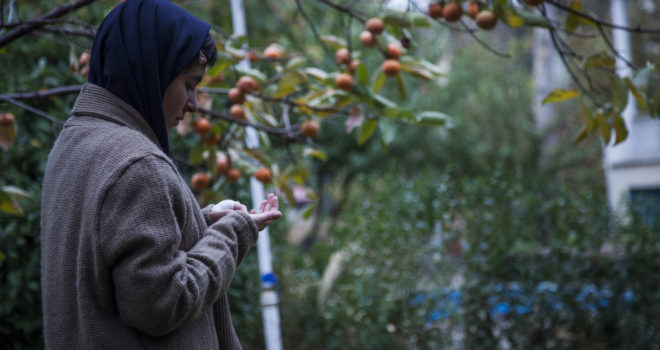