Satie’s « Parade » is both a tribute and free interpretation by Koji Yamamura of the joint work of Cocteau, Satie and Picasso and which left a deep impression after causing a scandal. It remains printed in our memories (as does the only Dada film, Entr’acte, by René Clair, music by Erik Satie) as a founding and outstanding act of Dada. 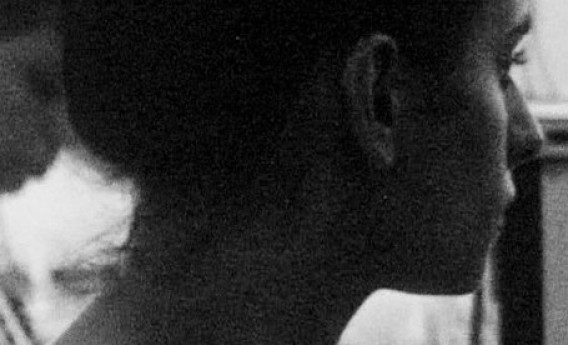 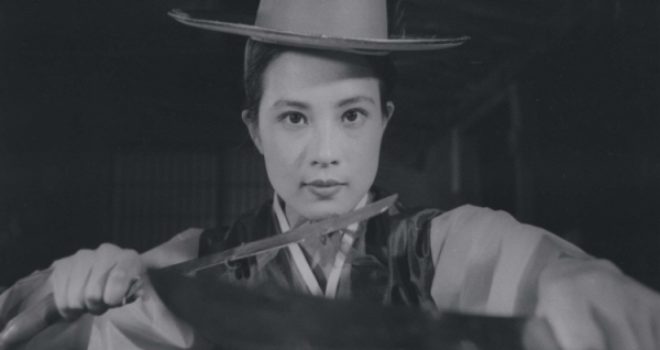