Home > Films > Of Love and Other Demons

Of Love and Other Demons
(Del amor y otros demonios) 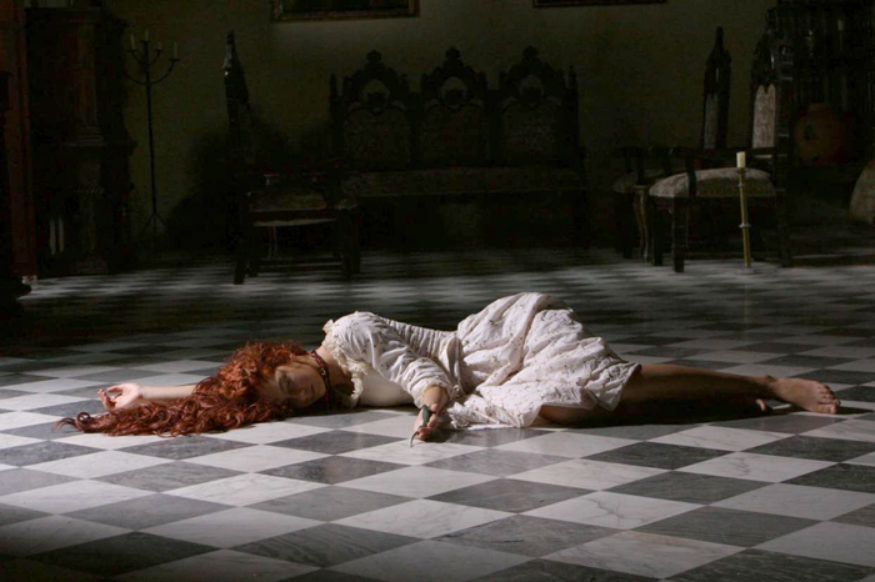 In Colombia, in the mid 18th century. Thirteen-year-old Sierva María, the daughter of an aristocrat, has been brought up by slaves, enjoys speaking their language and celebrating their customs. During the Inquisition, this is viewed as suspicious and, when she is bitten by a rabid dog, she is locked away. Although there are no apparent symptoms, her father has instructed the Church to exorcise her. A young novice, Father Cayetano Delaura, takes on this mission, but his faith is troubled when he discovers his sentiments for the young girl. Based on the novel by Gabriel García Márquez, Del amor y otros demonios is an inspirational adaptation of this tragic story. The film explores the characters’ psychological depths, notably thanks to its exceptional cast, and brings to light all the complexity of the Colombian author’s work. MM 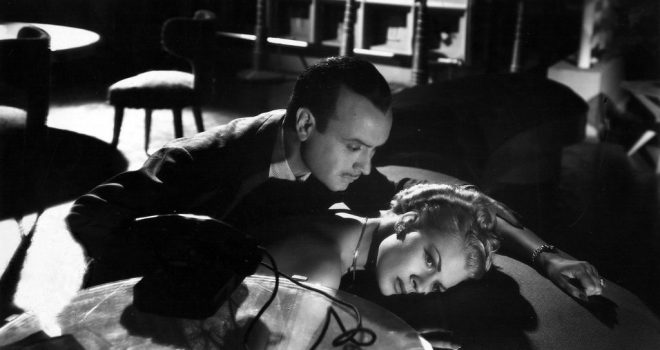 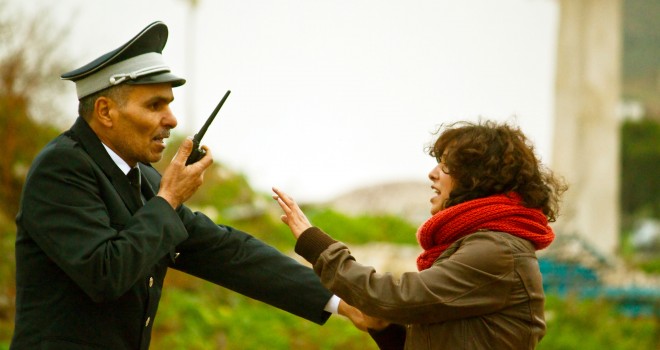