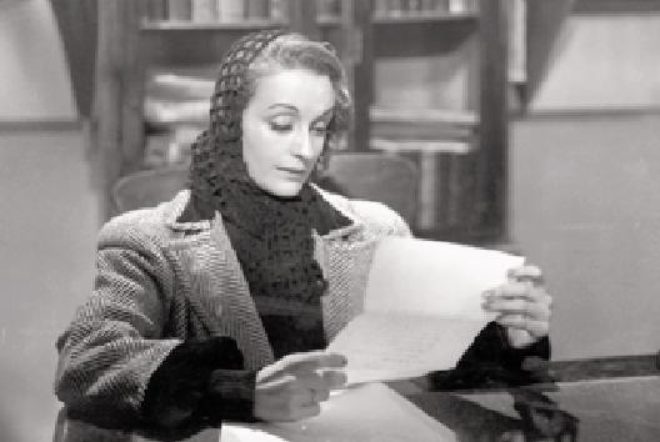 Octavio, a militant labor organizer tries to obtain documents carried by an assassinated leader. The documents in question expose the activities of a corrupt governor. Octavio is pursued by a hired agent of the governor. During the chase, Octavio takes refuge in a movie house where he meets Julieta, a former colleague at the university. She invites him to her place, where he meets her husband, another former colleague, a frustrated writer who has become a functionary. Together, the three friends manage to catch the agent who will be killed by Julieta. The relationship between julieta and her husband becomes tense due to financial problems. Julieta takes a job in a cabaret. Her husband disappears and Octavio stays with Julieta. 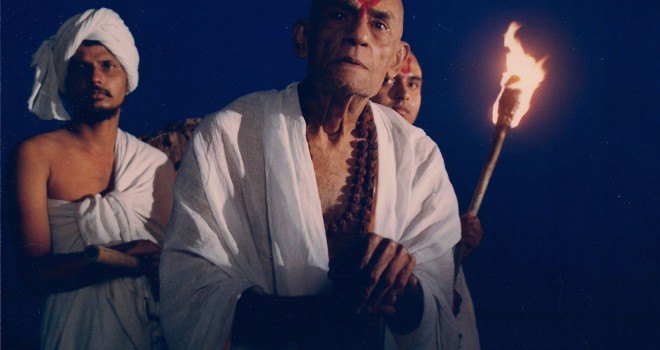 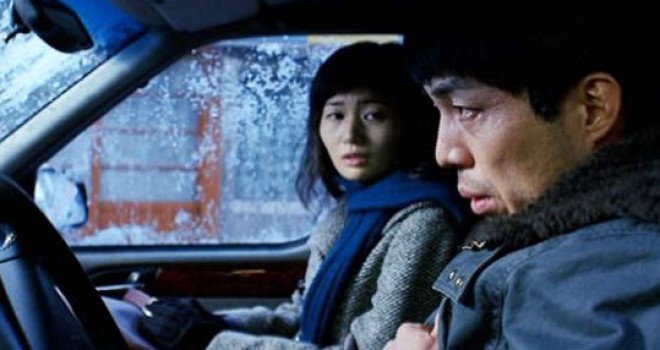 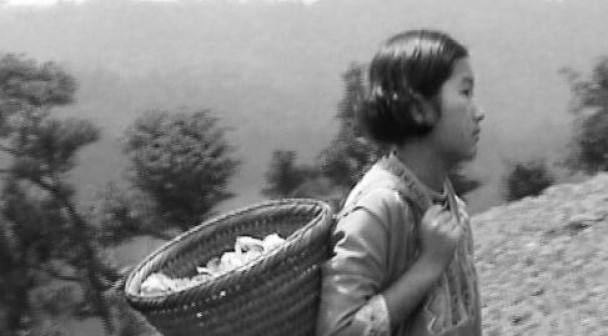