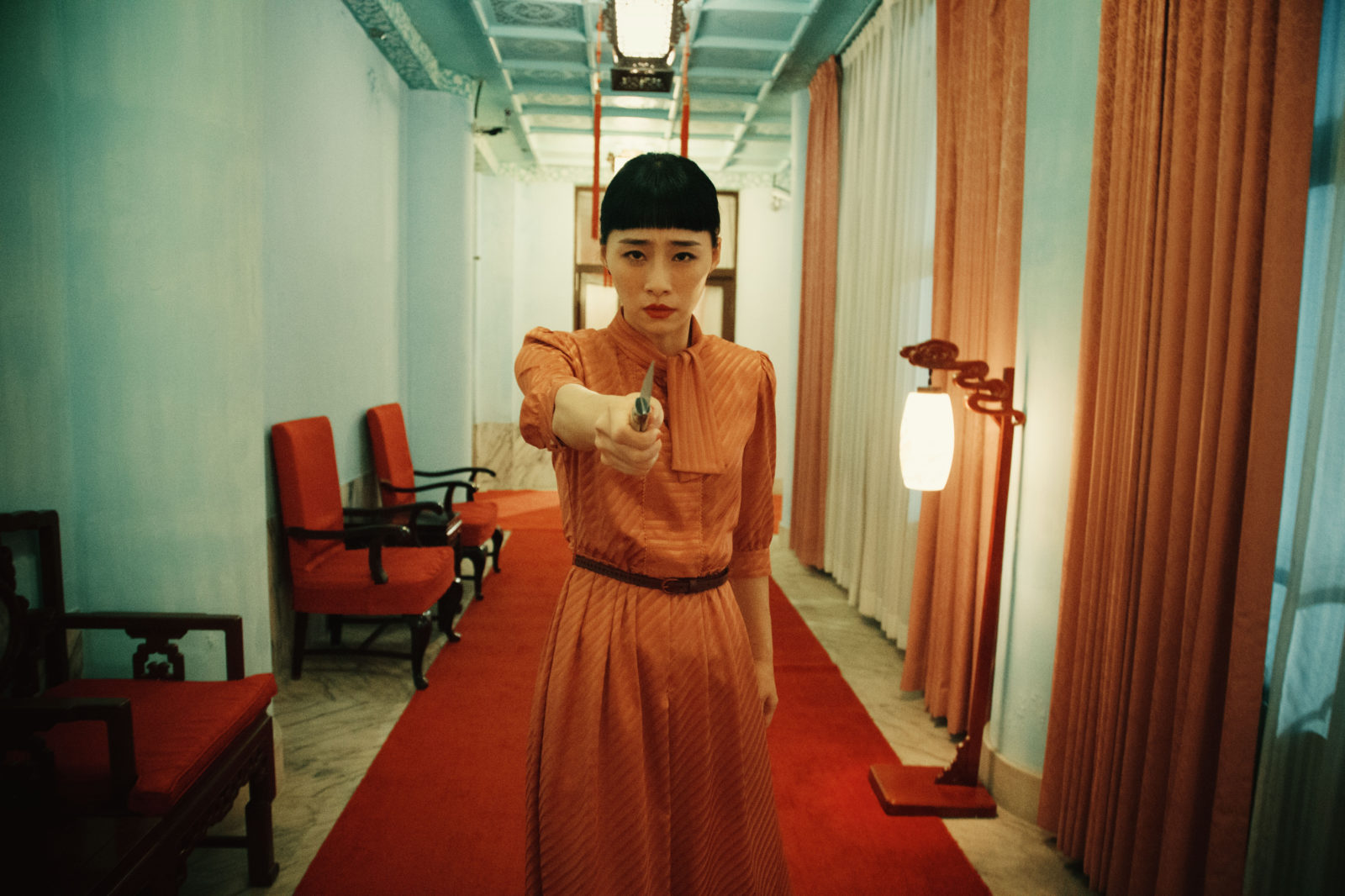 From Taiwan, where he has long been settled, Midi Z’s new film Nina Wu is devoted to studying work conditions, as is the case of all his films. Coauthored with the actress Wu Ke-xi, this time the focus is on the film industry’s exploitation of women. It follows Nina from her first audition for a lead role in the large-budget film currently underway: an espionage film set in the 1960s. The unease is hinted at right from the first contacts with her agent Mark and varyingly explored through to the moment we see the notion of success perversely materialise. AR