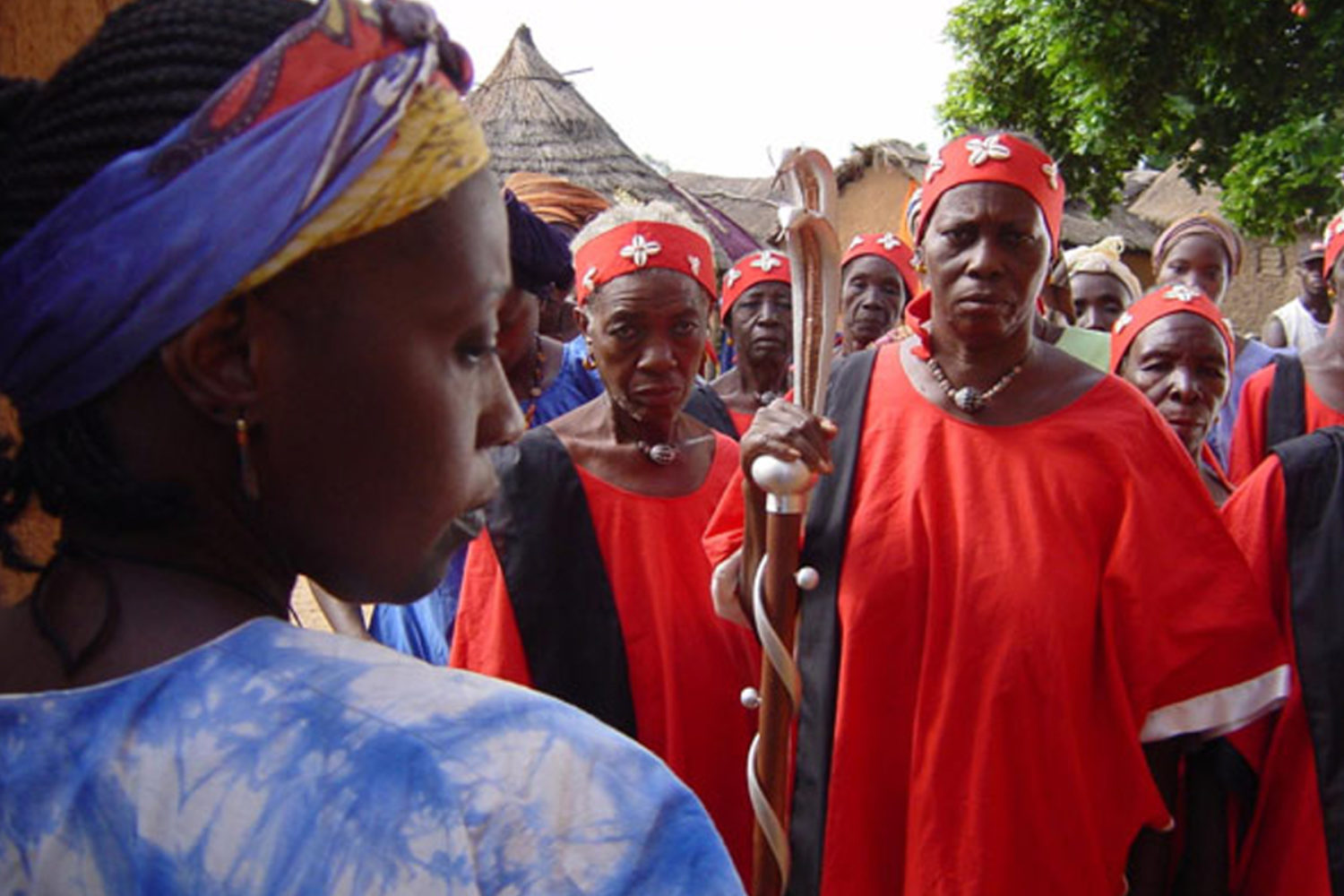 In an African village, seven years ago, a young mother refused that genital mutilation be performed on her daughter, a ritual which she considered barbaric. Today, four little girls flee the village to escape this “purifying rite” and ask the woman to protect them. this is when two values clash – respect for the right of asylum (Moolaadé) and the ancient tradition of female genital mutilation (Salinde). 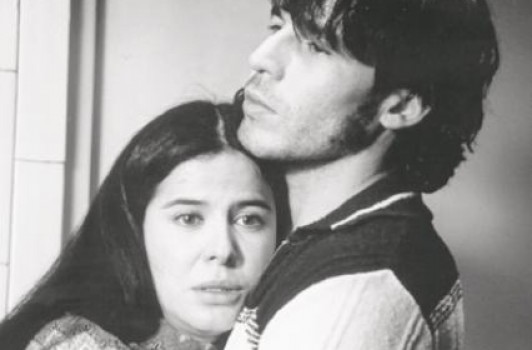 Francisca, Which Side are you on ?
(¿ Francisca desde que labo estas ?)
by Eva LOPEZ SANCHEZ
Mexico — 2002 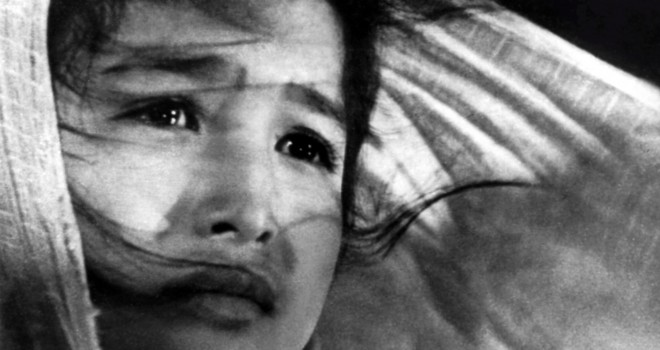