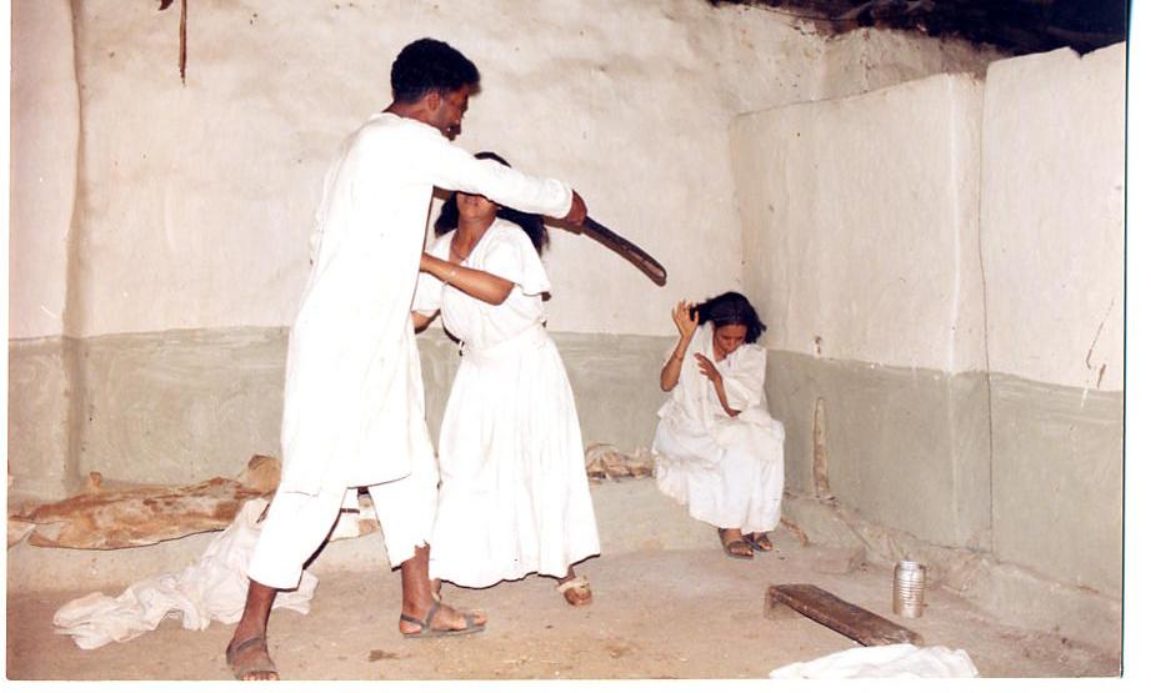 Milenu is based on a very popular Eritrean story about a girl whose parents wanted to marry her to her own brother. In love with another young man she refuses her parents decision and flees the village and takes refuge up in an oak tree. Her younger brother comes to stay with her and she accepts. A bandit also wants to marry Milenu but her parents disagree. Furious the bandits capture Milenu and kill her brother. Later Milenu is forced to marry one of the bandits. When she finds out that the bandits killed her brother she runs away and marries the man she loves. 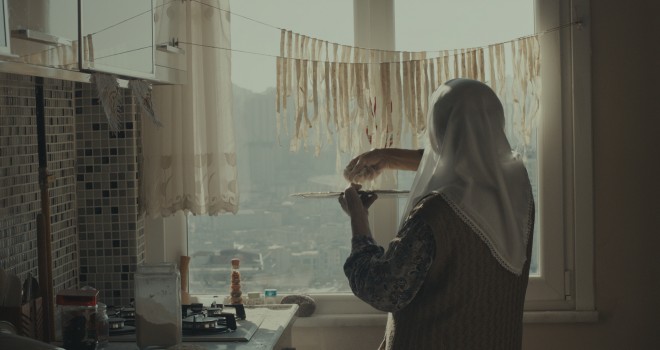