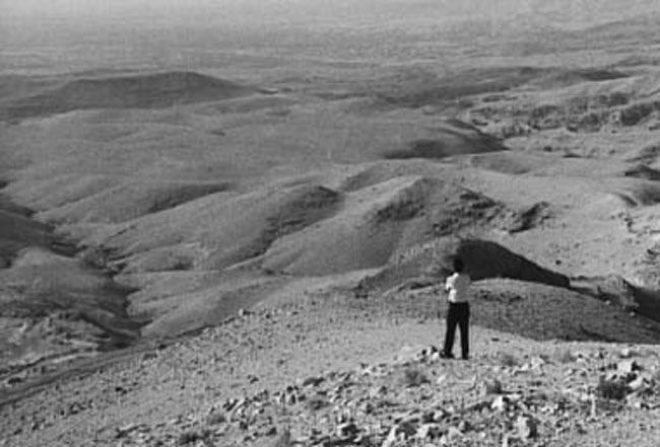 We had to find a language to speak of exile. The language forged by the Palestinian poet, Mahmoud Darwish has given voice to an entire people to express the collective wound that separates them from a land they have lost. From Russia to Lebanon, from Egypt to France, then to the United States where he died in 2008, for Darwish, language had become a home where he transformed the foreigner that he discovered in himself into a living art. Beyond the commitments of the man, Simone Bitton sheds light on the vigour of a word incarnate. In the Arab world and beyond, she knew how to encounter an incomparable popular resonance and fervour, which has made his poetry into a link between an inner experience and its recognised universal dimension. JB 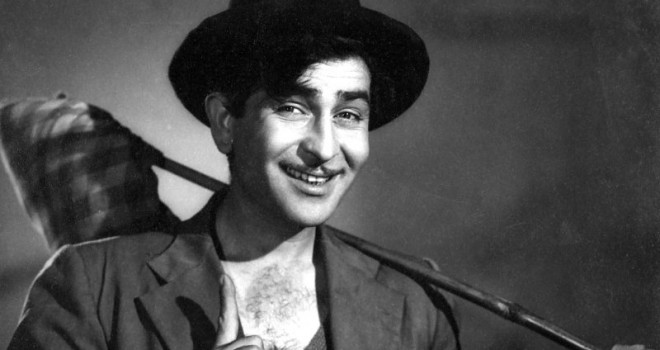 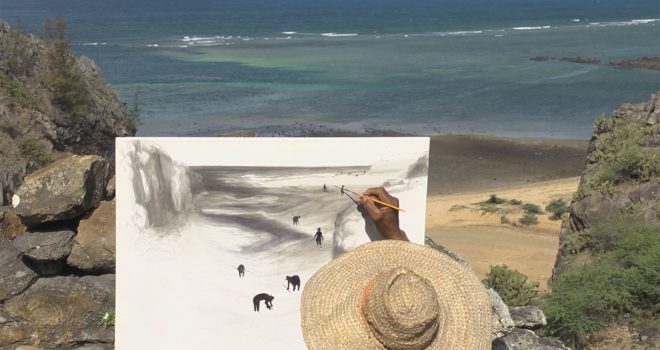 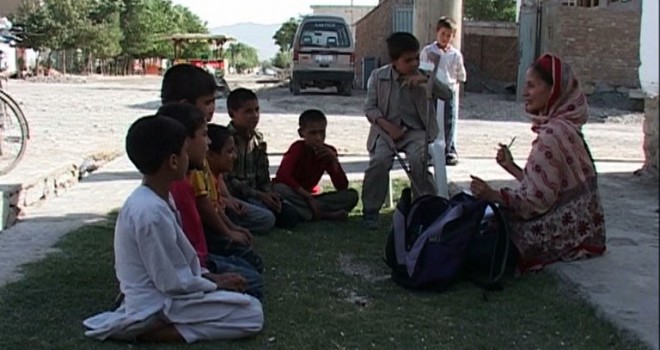