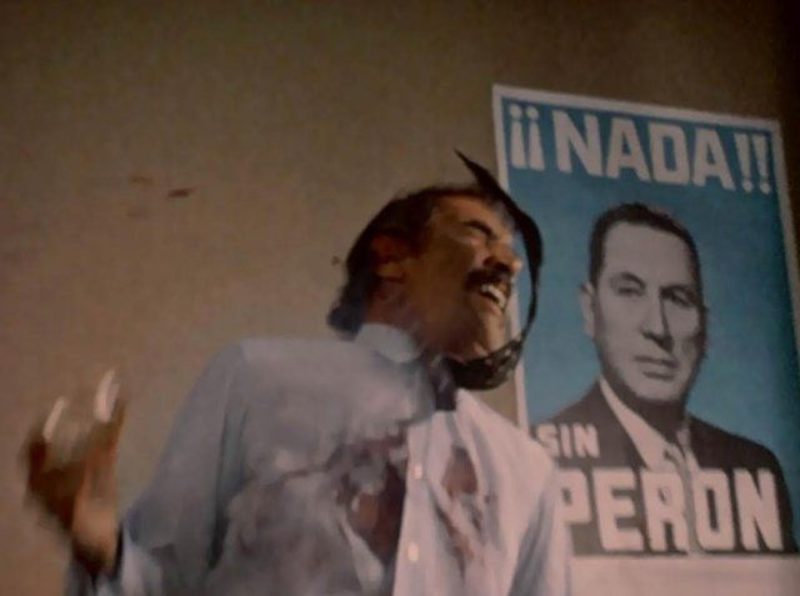 The penultimate film of one of the greatest political filmmakers is, in fact, a fiction film that aims to reconstitute (and go further than fiction) the slow microphysical corruption of the trade union movement which had been linked with Peronism until it fell in 1955. The rising figure of Roberto Barrera, a worker who gradually became union leader before turning “traitor”, embodies the conceptual character of this reading of the unionist bureaucracy, which spans over twenty years of history and evokes its real craftsmen. The fluidity of the story, the documentary inserts and the metaphorical ending (whose only purpose is a practical call to action) are as remarkable as the perverse topicality of the scenario. RK 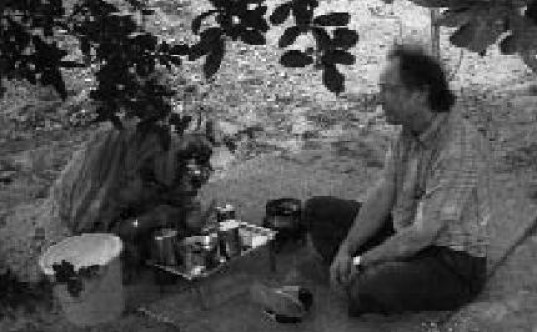 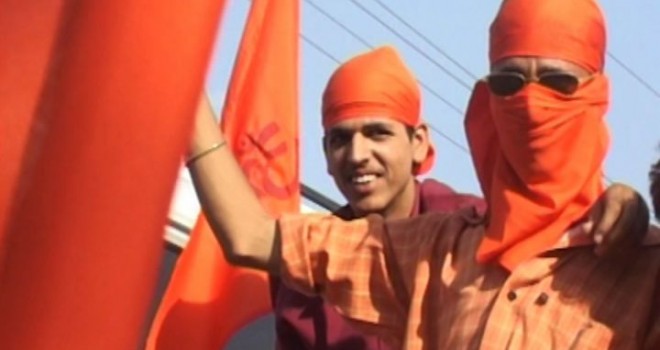 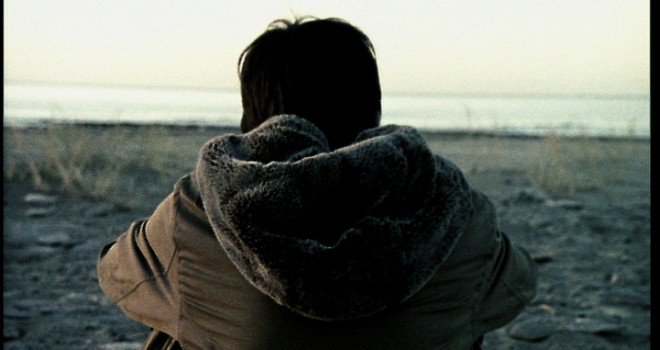