Newton is the name that Nutan has purposefully chosen to introduce himself to others. A far-from-banal decision when made by a young man capable of endangering his life for the sake of the right to vote. A university graduate and opposed to some customary practices (like the marriage to an under-age girl that his parents propose), he is in charge of managing the polling station in an isolated village in Chhattisgarh jungle in central India. A simple task in theory, if only he did not have to deal with local problems, including the sceptical cooperation of the security forces who are there to stop attacks by the communist rebels. This humorous and sensitive second feature by Amit V. Masurkar – the Indian Oscar nominee for the Best Foreign Language Film – takes us deep into rural India and places its character face to face with the complex question of a country said to be the largest democracy in the world. But what is this built on? AR 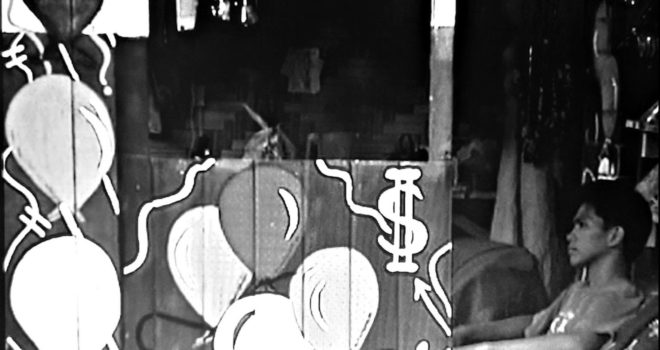