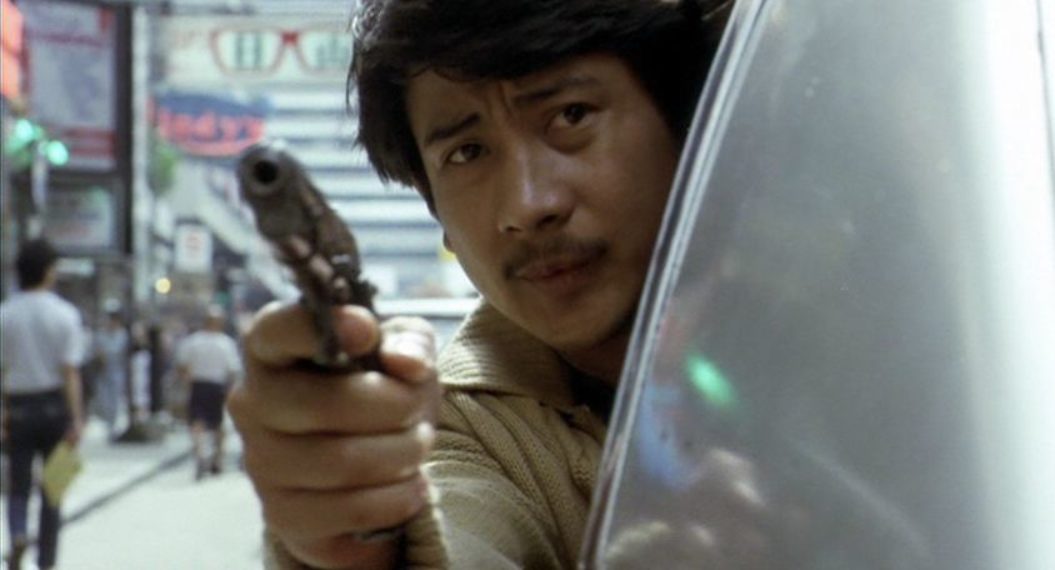 A gang of amateur thieves from mainland China make their way to Hong Kong to carry out a jewellery heist. The contrast between the men and the colony’s residents does not go unnoticed. Their plan is dashed and violent battles break out with the police.

With this film, Johnny Mak paves the way for Heroic Bloodshed, later popularised by directors such as Ringo Lam and John Woo. Although highly stylised, the action is set in real-life Hong Kong locations. This eventful journey of robbers swallowed up by the city when all they dreamt of was a better life is a visionary film and remains a reference in Hong Kong cinema. 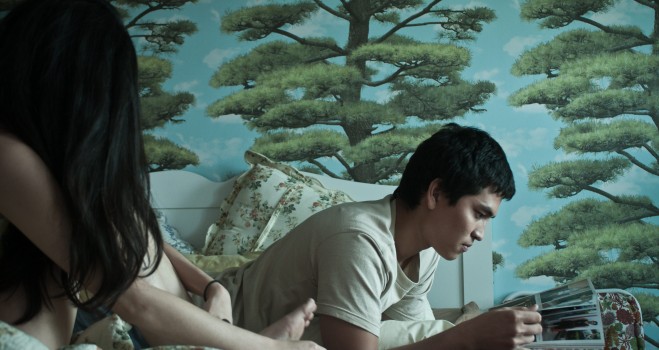