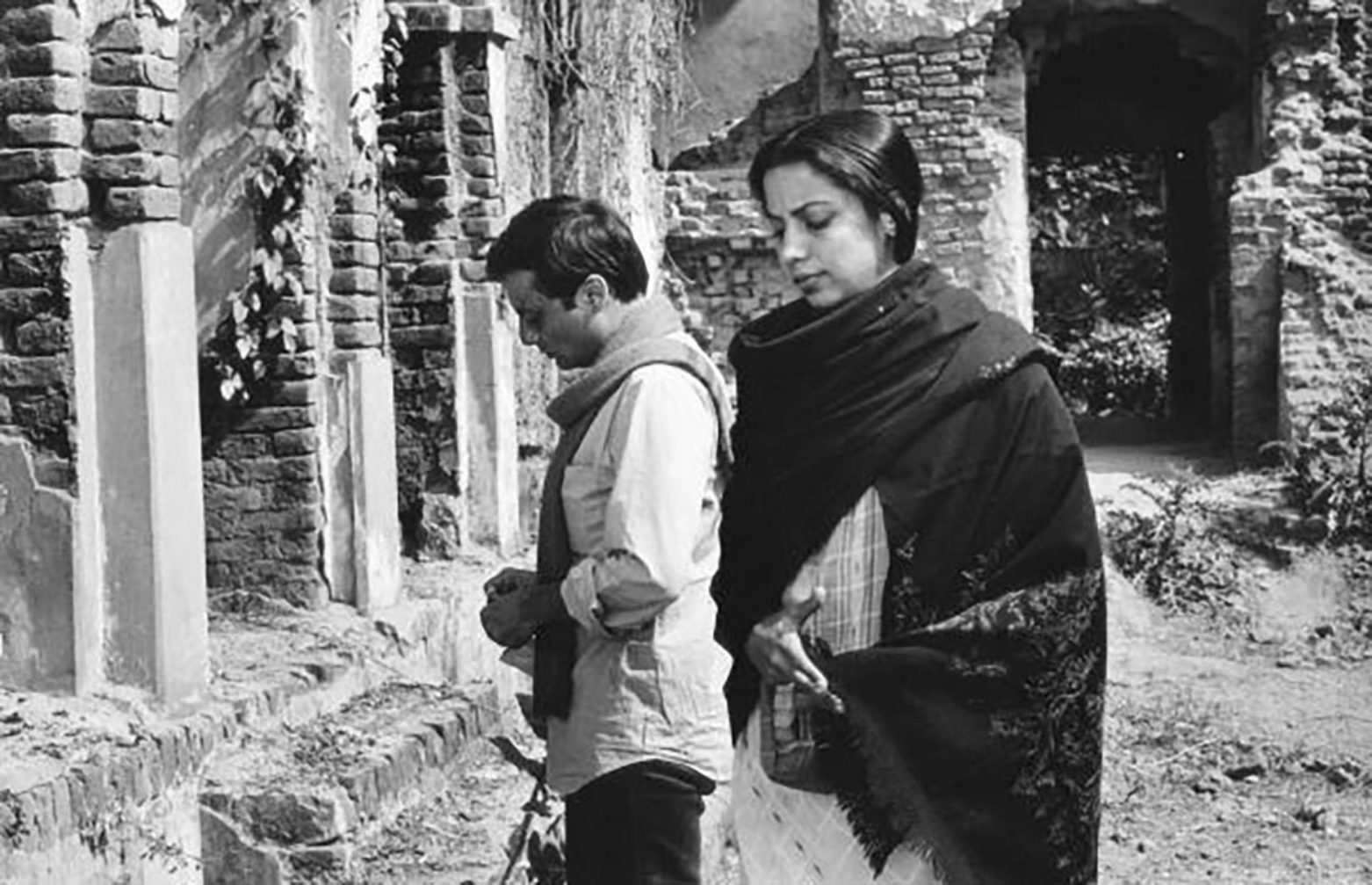 Three friends flee city life to spend a few days in the silence of the ruins of a huge mansion in a feudal estate. In this extraordinary setting live an old woman and her daughter, Jamini, whose fiancé has never returned to honour his promise of marriage. To set the ailing mother’s mind at rest, one of the three friends – a photographer who is the filmmaker’s ambiguous relay – pretends to be this absent fiancé. A legendary couple of cinema, Shabana Azmi and Naseeruddin Shah both head the bill of this film in which the gentleness and brief intelligence of the protagonists are not enough to ease the sadness of a gender status that abandons a woman to her fate. FM 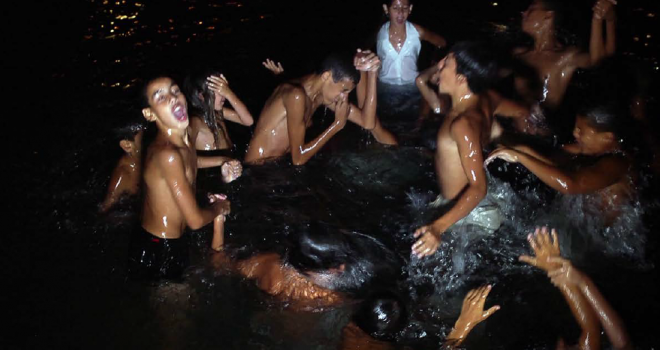