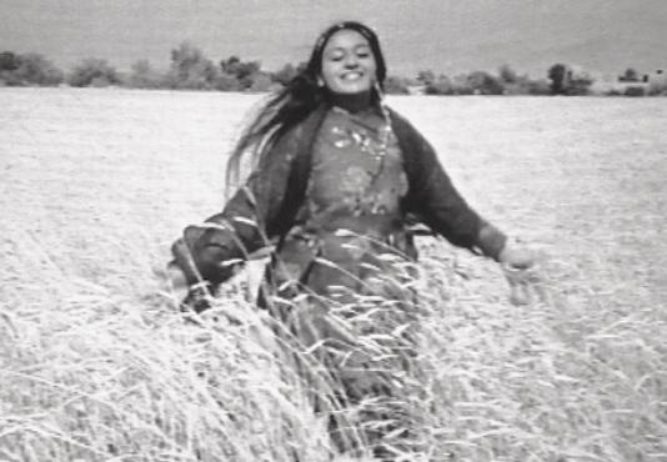 Sher is a young man who makes kites. He lives in Kabul, not far from his maternal aunt who has a daughter, Tahra. He is in love with her. Sher’s mother asks for the daughter’s hand, but Tahra’s father refuses. The father will marry his daughter off to another man. Sher decides he will kill himself. Eventually he accepts Tahra’s marriage and promises to attend the wedding without making a scene. 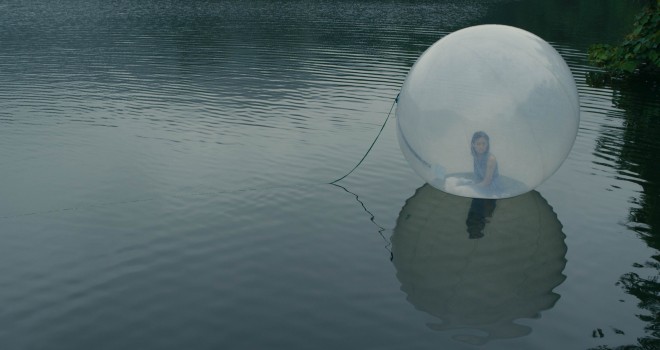 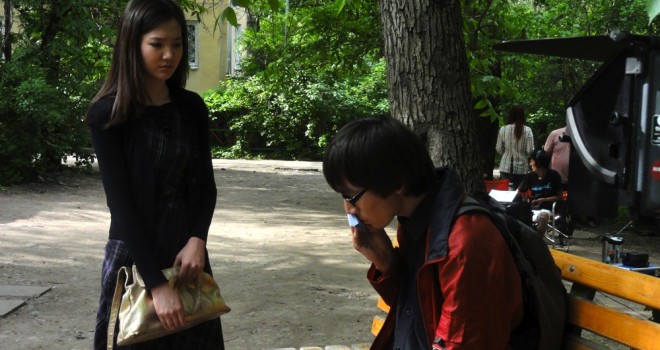 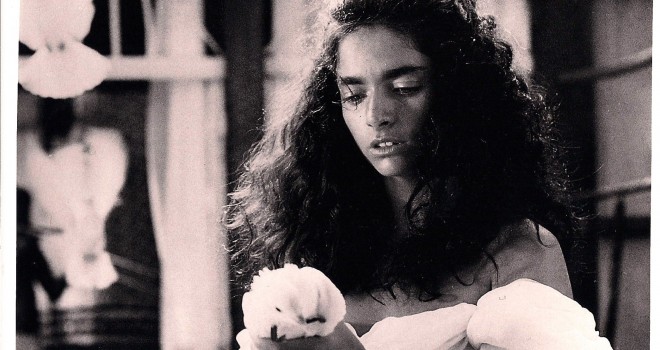