The Sawyers
(Nhung nguoi tho xe)

Buong makes his debut as the illiterate owner of a «roast dog» restaurant, but he really was a dog thief. When his fellow villagers discover that this is how he supplies his restaurant, they burn the place to the ground. With no business in the village, he convinces Ngoc, a young graduate from college, and some other relatives to go and harvest timber in the jungle. At the wood plantation, they work for Thuyet while Quy, Thuyet’s daughter, supplies food for Buong’s group. Quy likes Ngoc very much but Buong wants to ruin their relationship. While sawing wood Buong even purposely cuts Ngoc’s foot with ghastly consequences. Buong cheats Thuyet by selling some of his timber to some local truckdrivers. Suspecting this, Thuyet deducts the amount from Buong’s salary. But Buong wants a revenge… 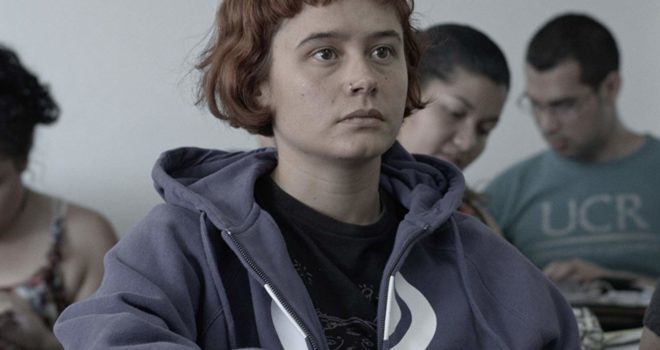 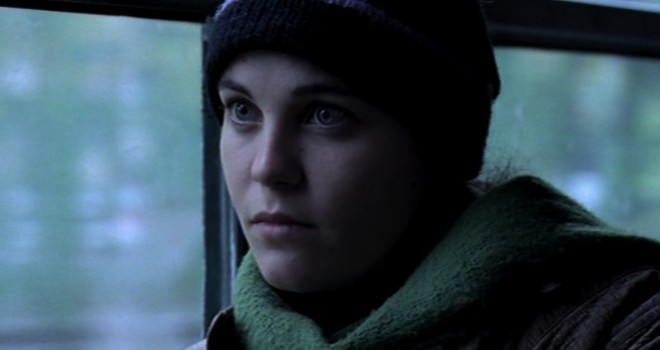