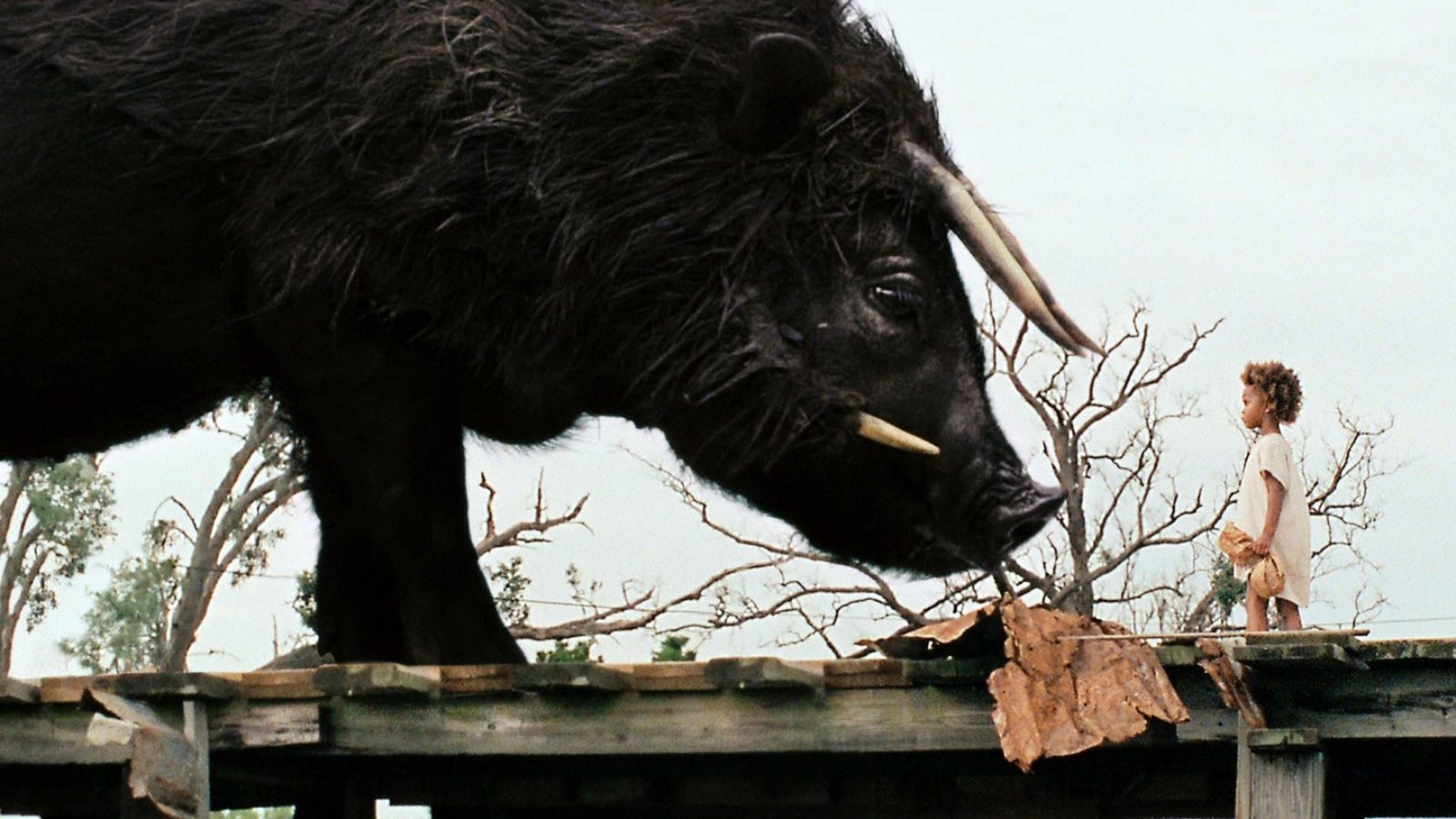 Six-year-old Hushpuppy lives alone with her father in the Bathtub, a small shantytown in Louisiana swept by storms and threatened by the rising waters, yet still home to a few staunch remainers who form a small and impoverished but fraternally united community. The strained balance of the lives of Hushpuppy and Bathtub inhabitants seems to snap when a new hurricane hits, just as the little girl finds out that her father is suffering from heart disease. Following in the footsteps of his heroine-in-boots (midway between survival gear and seven-league boots), Zeitlin plunges into a world living on borrowed time to build a marvellous atmosphere that matches its programmed disappearance – or perhaps matches his sense of life and death – one that ensures his constant rebirth. FM 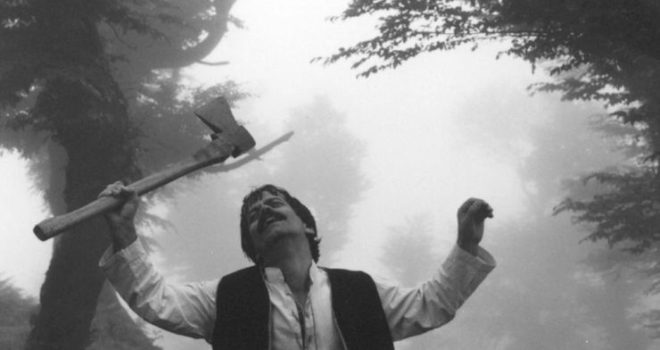 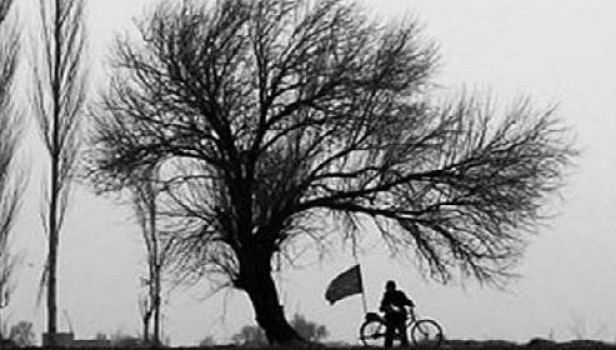