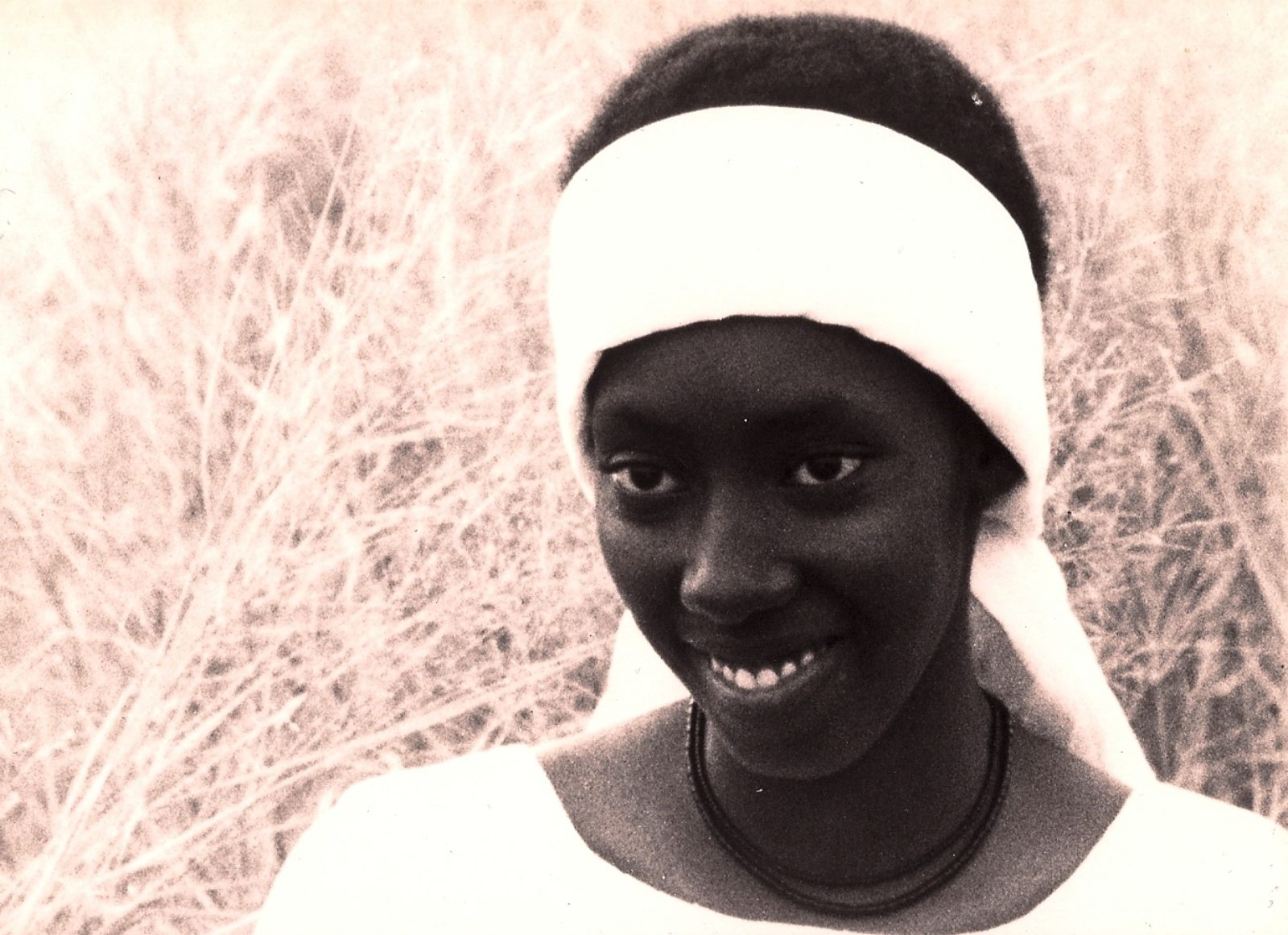 Bah is the grandson of Kansaye, a descendant of a traditional chief. Batrou is the daughter of a representative of the new elite, the military governor Sangaré. Bah and Batrou, part of an entire generation of students who reject the established order and question their fathers’ society, participate in the demonstrations against the corruption of governor Sangaré and are arrested. Finye defines the director’s central philosophical premise : that the ethnographic approach or seemingly modern view of African culture is no more valid that the traditional metaphysical view, that is what Souleymane Cissé wished to put into images.