Rashul Rahmani, sixtyish, is the happy owner of a vast fruit and vegetable business. A widowe rfor nine years now, he lives alone with his daughter. He is a kind-hearted boss, entirely devoted to his work. One holiday, his foreman offers all his workers meat and, following the boss’s suggestion, distributes more to the married women than to the others. Ashgar, who is unmarried but has three dependents, protests against the injustice and refuses to accept the gift. When Rashul hears about this, he decides to solve the problem by personaly offering a gift to the woman. He learns that she is living in dire poverty. To alleviate Ashgar’s hard condition, Rashul allows her sister, Nobar Kordai, to come and work for him. Rashul soon falls in love with her, but Nobar keeps her distance, as social conventions forbid an employer to love one of his workers. She keeps rejecting Rashul until the day she realizes that his love is sincere. They start meeting discreetly. Then rumours begin to  spread… Influenced by his entourage, Rashul takes his distance from Nobar. He falls ill and is hospitalized. He comes to understand his cowardice and realizes that “happiness must not remain invisible”. 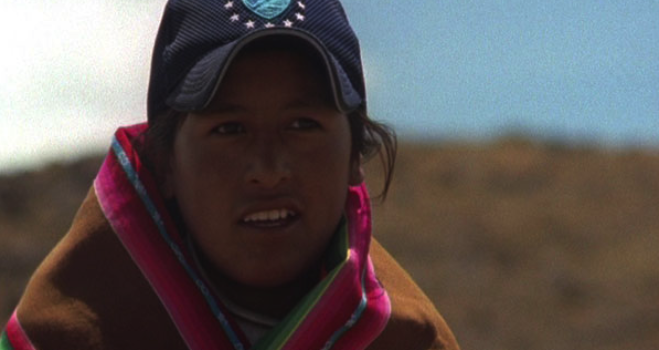 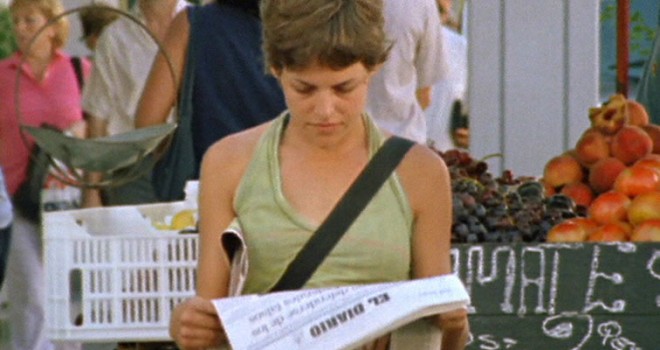