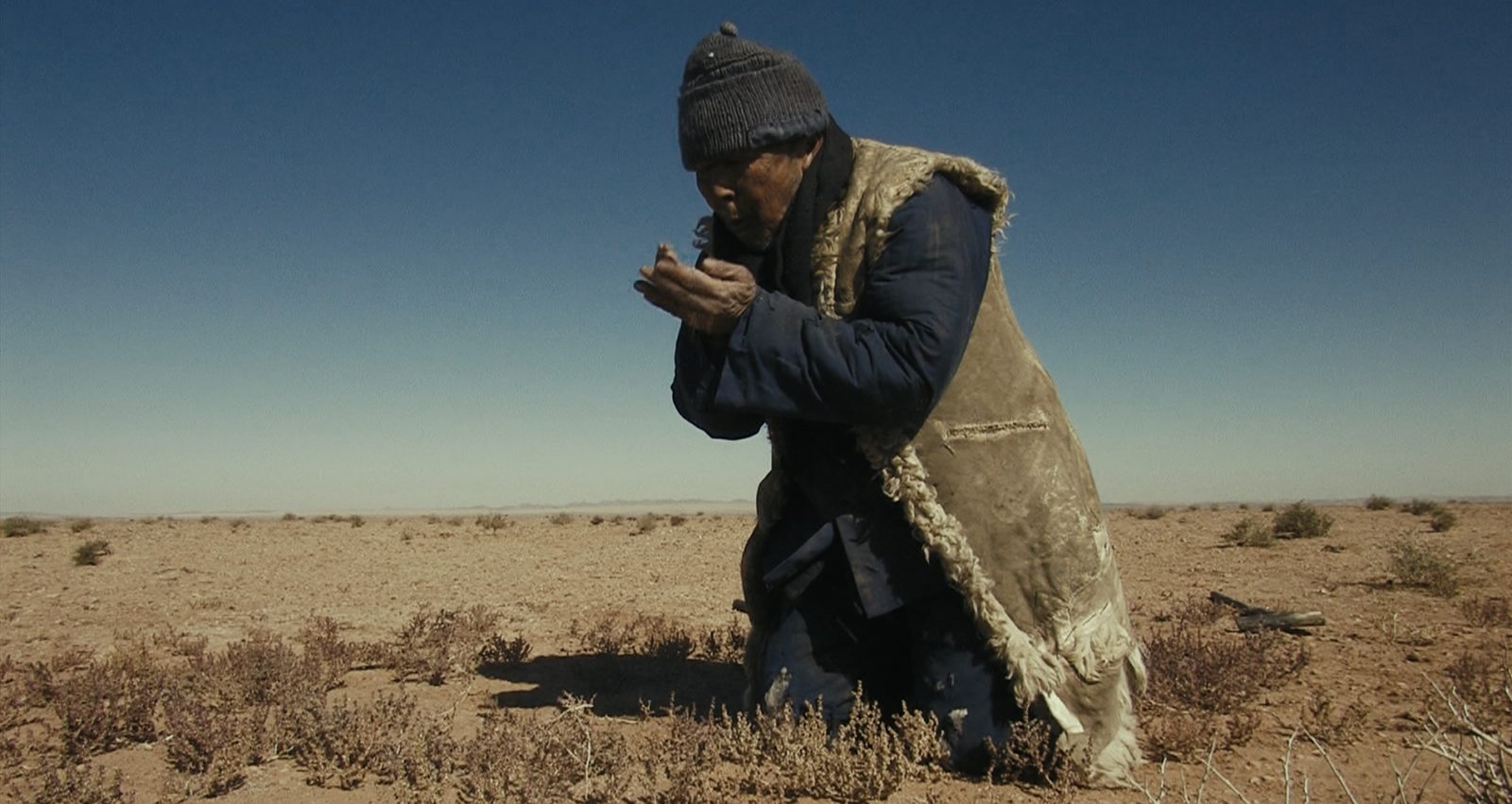 The Ditch, directed by Wang Bing, is also his first fiction feature film. What strikes us immediately is the logic with which it finds it place right after his precedent movies. At the end of the 1950s, the Chinese government condemned thousands of citizens – considered ‘right wing dissidents’– to forced labor camps. Deported for re-education to the Northwest of the country, in the middle of the Gobi Desert. Based on testimonies of survivors that the director has gathered or collected (including Yang Xianhui’s book), the film gives an account of the inhumane detention conditions. By selecting fiction, Wang lays bare a dramatic hidden chapter of China’s history. Forced into hiding because of his long-time cinematographic project Wang Bing’s special working conditions seem to guide the film into a form that merges fully with the subject. Fenming’s words and those of the taciturn man with no name foreshadow the existence of a ditch in the desert, rewriting a blind page of a nation’s history that Wang Bing’s work continues to build. JB 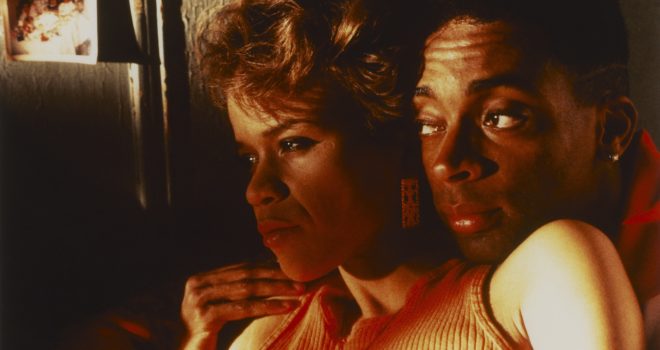 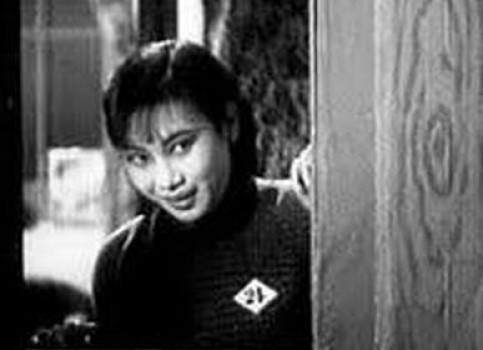