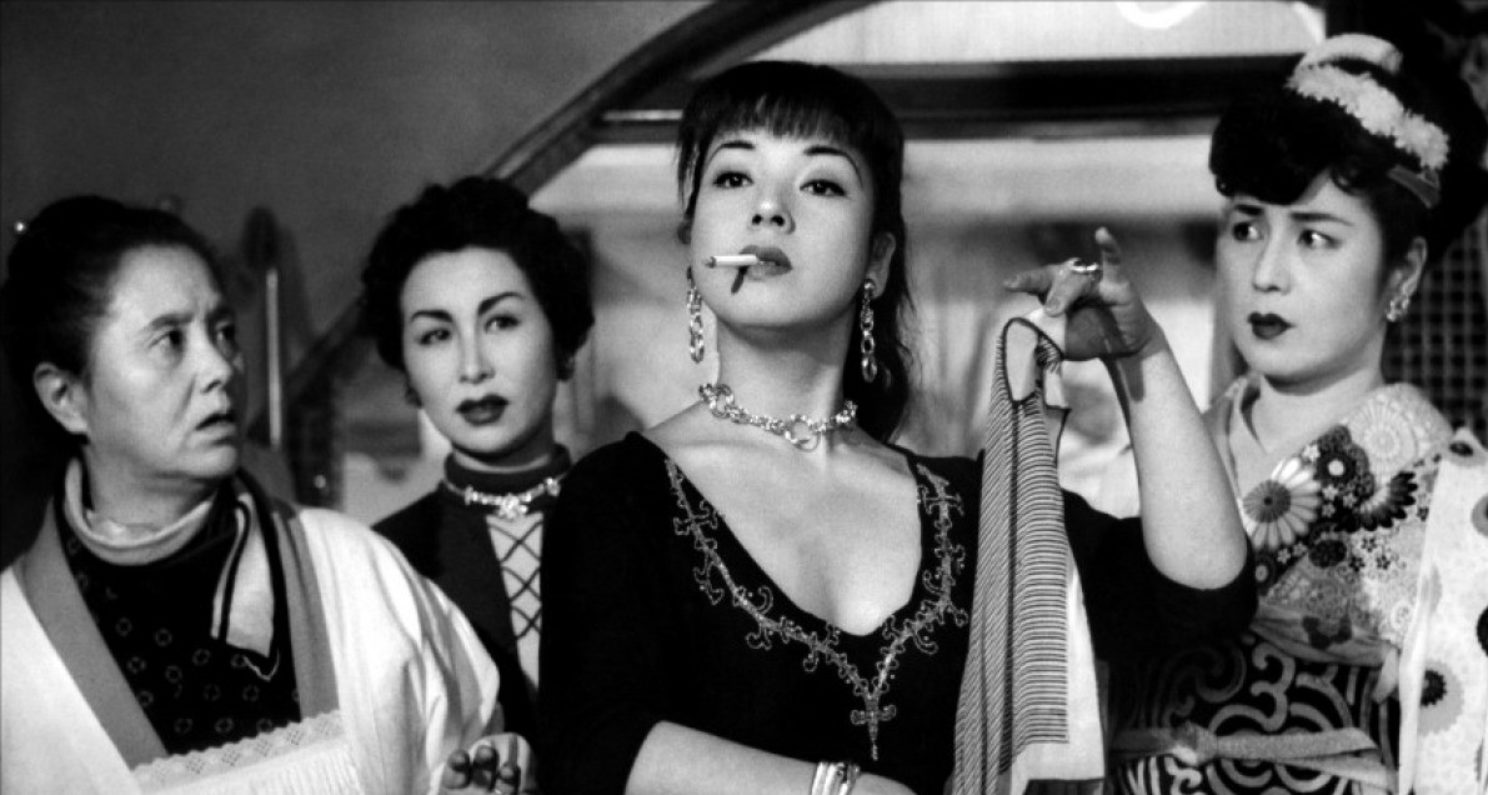 In geisha house in Yoshiwara, a Tokyo red light district, there isworried concern about a new anti-prostitution law under debate in parliament. It is against this backdrop that a young newcomer arrives – Mickey is unabashed and intent on earning all she can to quench her thirst for spending.

Street of Shame, the latest masterpiece from Mizoguchi, portrays a murky side of Tokyo, a feminine universe that is cloistered, anxious and drawing to a close. The mise-en-scène masterfully unfolds within a small perimeter of streets and brothels, wide open to the outside world but closed in on themselves. 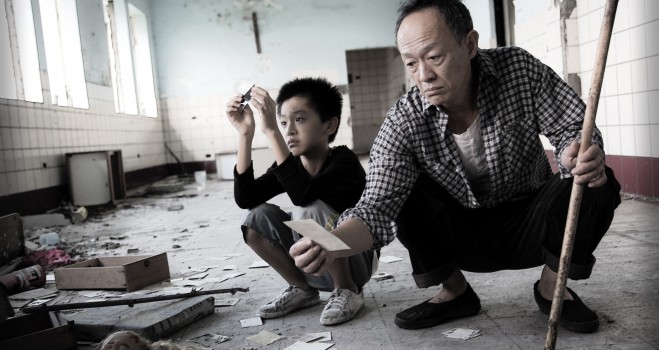