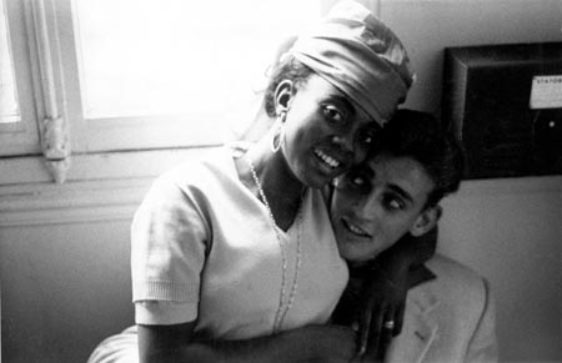 At the French high school in Abidjan, black and white students lead markedly separate lives out of school hours. In The Human Pyramid, Jean Rouch dismantles with disturbing and playful clarity what at the time appeared to be an unshakeable colonial order. He makes his film into a place of experiment, a story that calls on politics as much as poetry, a story of friendship and love between blacks and whites and whites and blacks. Rouch creates two visions and mobilises the cinema vérité for the purposes of pure fiction, which in turn impacts reality and his characters’ destinies. The power of reality and fiction, the power of a cinema that stages the transition from Utopia to what is possible: “But who told you that Victor Hugo wasn’t African?” 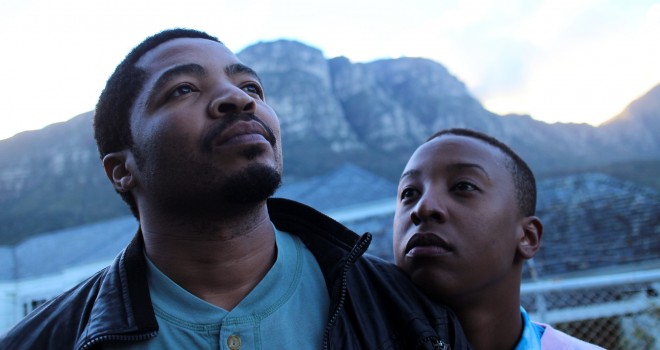 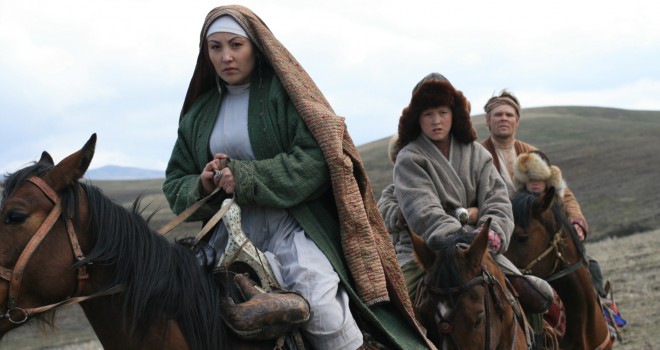