Home > Films > The Woman of the Port

The Woman of the Port
(La mujer del puerto) 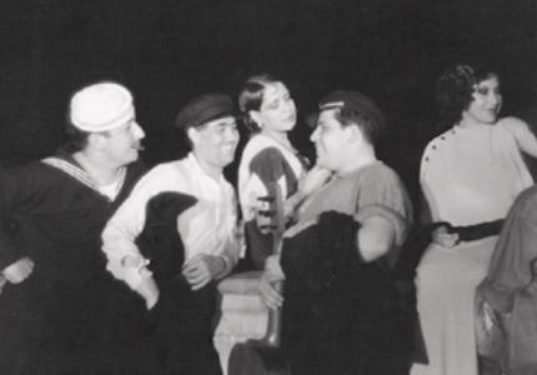 It’s carnival time in the port of Veracruz. A carpenter in a funeral workshop, Don Antonio is very ill; his daughter Rosario looks after him. Unfortunately she doesn’t have enough money to buy the medicine and her father dies in dramatic circumstances. Deceived by her fiancé, seduced then abandoned by another man, she becomes a prostitute. One day, a ship from Honduras calls at the port. On board is Alberto, a sailor, who helps Rosario as she is attacked by a drunkard. Alberto and Rosario go to the young woman’s room where they make love. After a long discussion, they realise they are in fact brother and sister. Rosario runs away and Alberto can’t help her from throwing herself into the sea.