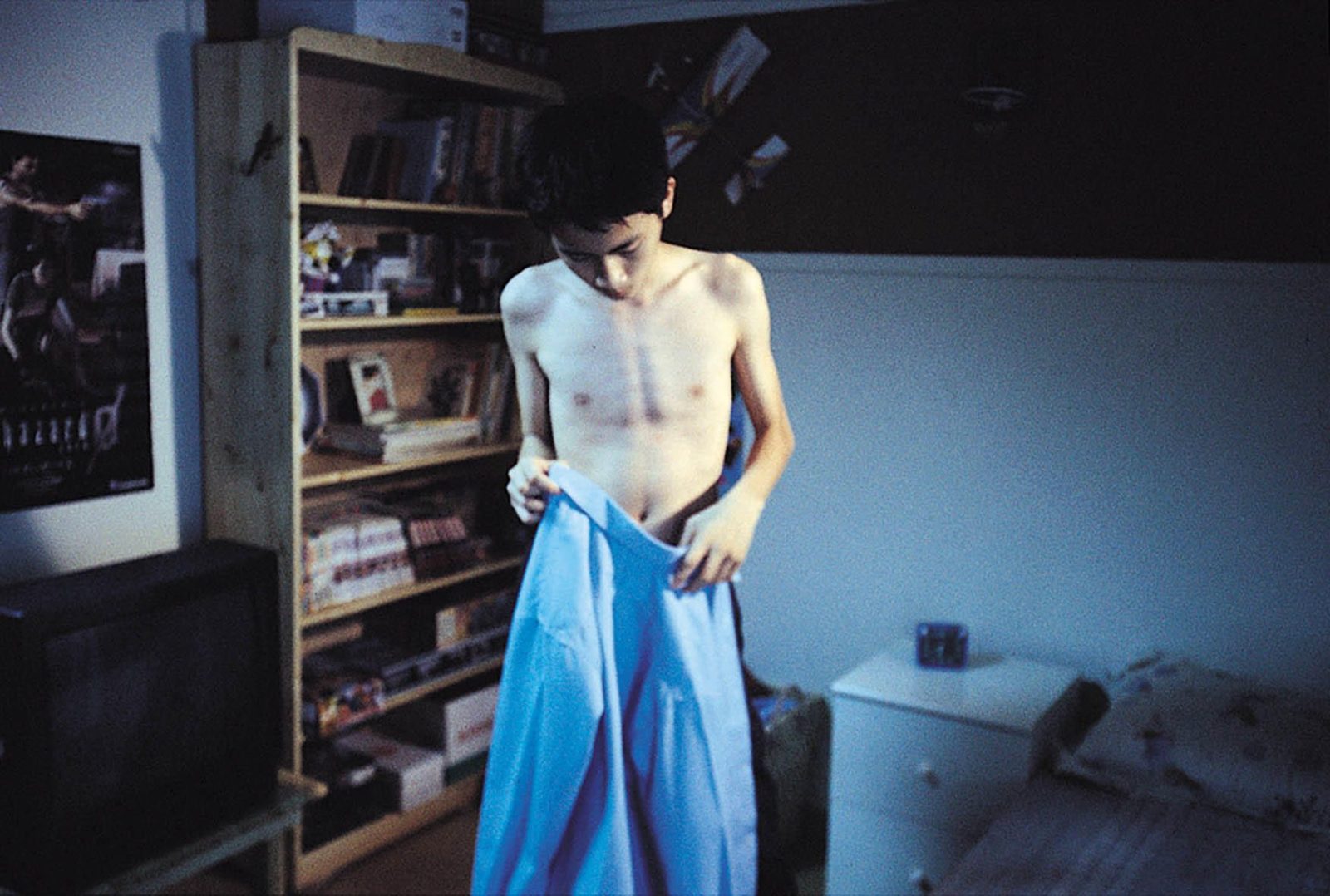 Initially, Lee Kang-sheng and Tsai Ming-liang were each going to make part of one and the same film. In the end, two films were made consecutively: The Missing and Goodbye, Dragon Inn – the latter presented as the prolongation of the former. The affinity between actorturned-filmmaker Lee Kang-sheng and Tsai Ming-liang is made even more obvious by the converging visions that echo each other. In their long takes, stretched out like a city swelling with muffled noise, they both have a similar way of hunting down the same fear of loss, of solitude. In The Missing, Lee Kang-sheng follows the seemingly unrelated destinies of a grandmother whose grandson vanished from a playground and a young man seeking his lost grandfather. JB