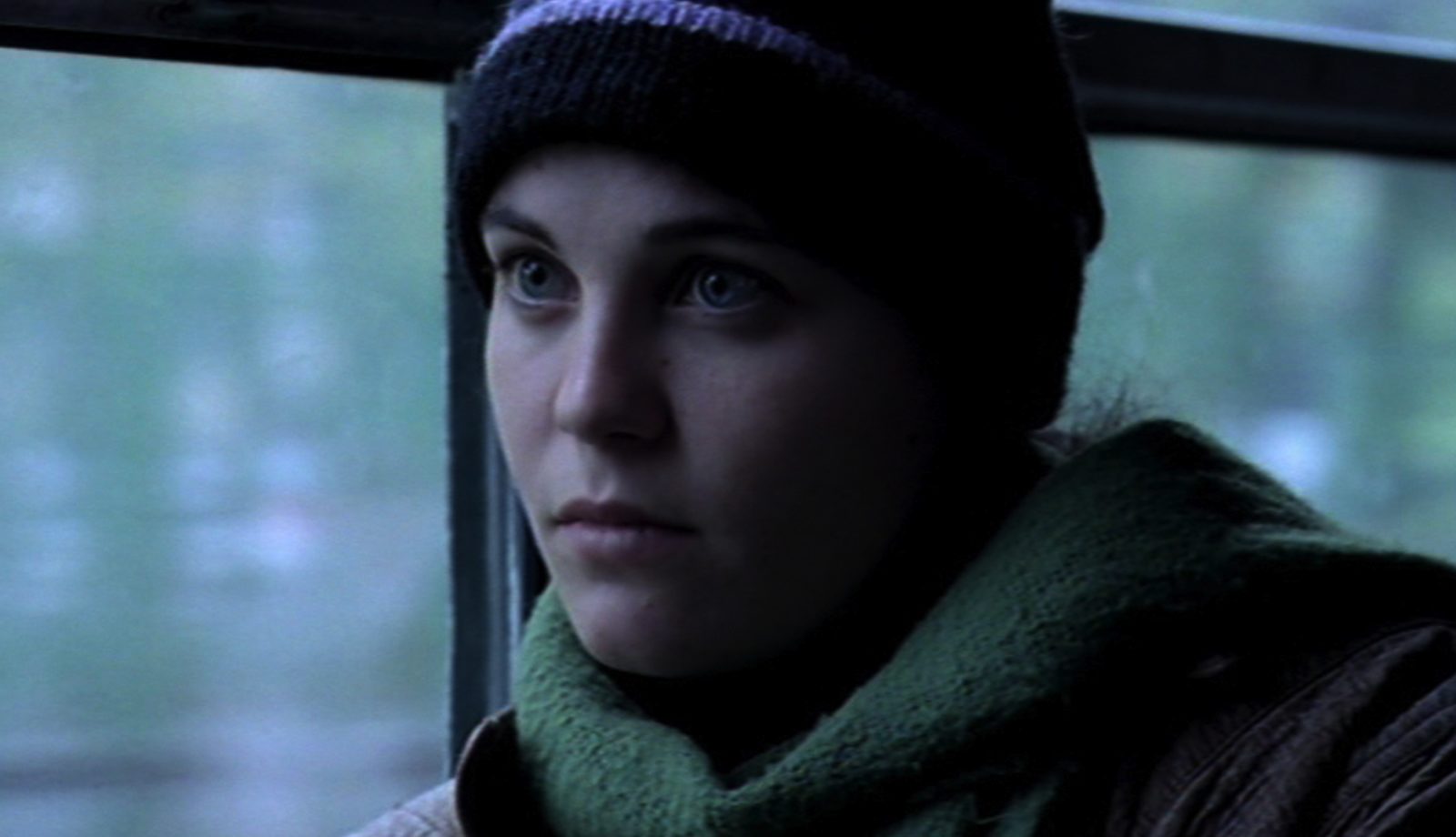 Because of her father’s inappropriate behaviour, Zeynep, a hotel housekeeper, spends hellish nights. The only person with whom she has a relationship is Mustafa, a young man who works in the same hotel and who is interested in Zeynep. While she never responds to the interest of this man, who is younger than her, she does not put him off either. Zeynep is trying to escape from the vicious circle in which she finds herself. In another part of the city, Selçuk, a sound technician, is struggling with the guilt he feels over the recent death of his wife. 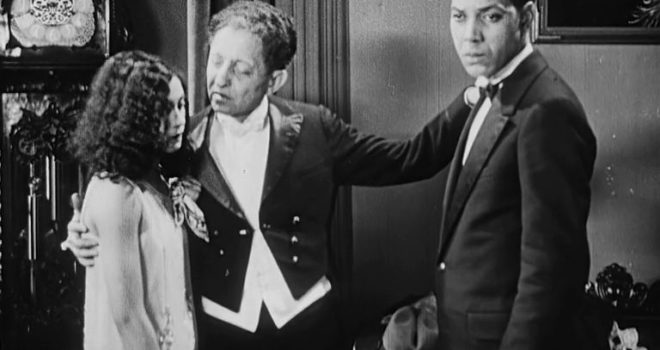 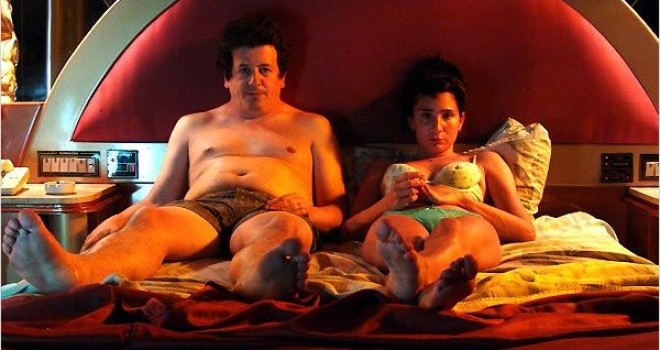 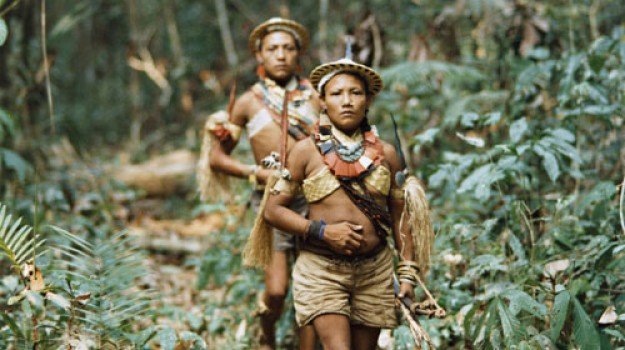