Home > Films > A Mother and a Guest 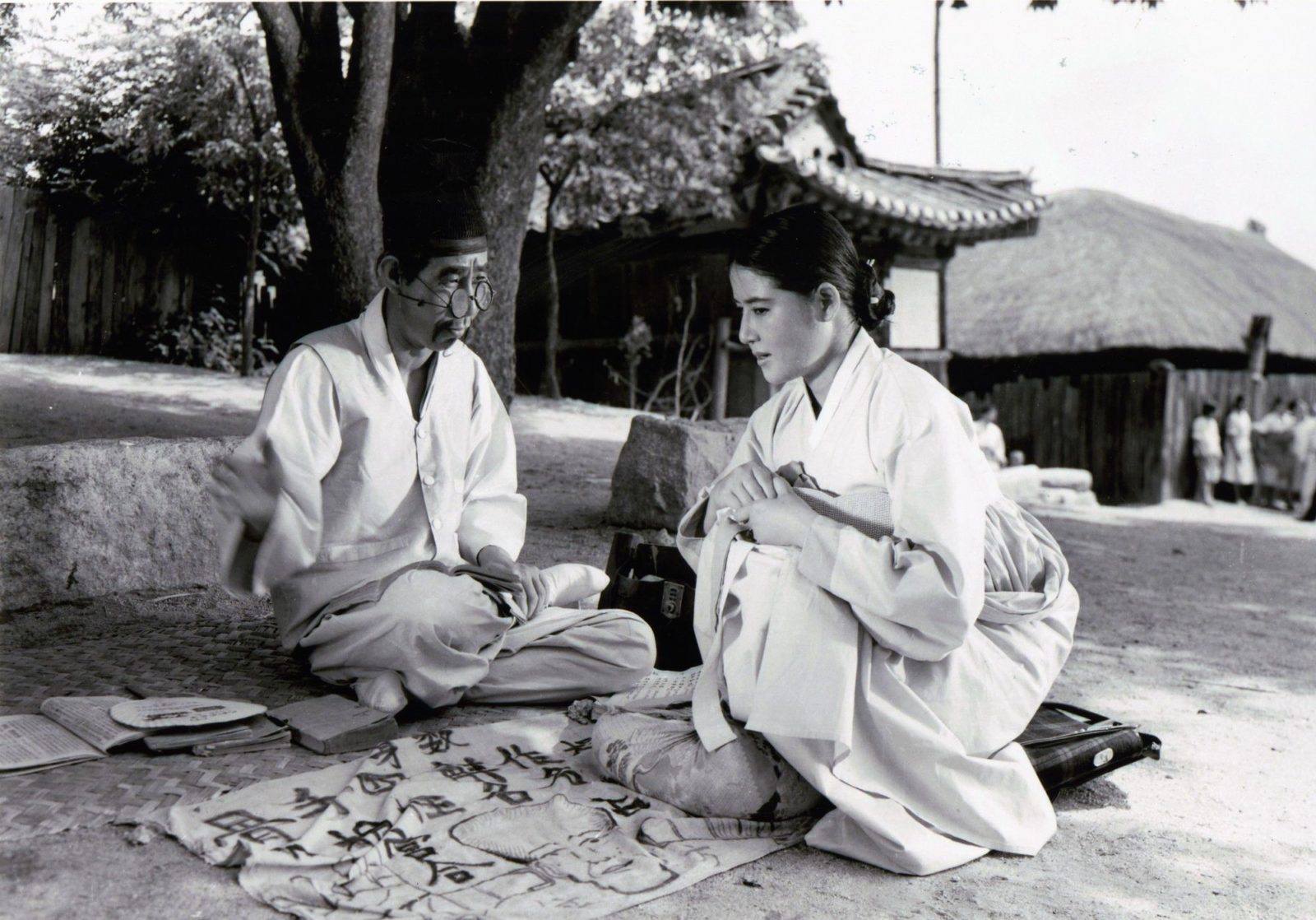 An elderly woman, her daughter and granddaughter Ok-hee, along with their servant share a house that the neighbourhood has come to call “the widows’ house”. Han, a young painter friend of young Ok-hee’s uncle settles in with them, renting one of their spare rooms. Never having known her father, the six-year-old child develops an increasingly paternal complicity with the tenant, while her mother and Han feel a growing affection for each other. Ok-hee happily plays the go-between for the two adults. Han entrusts her with the mission of delivering a letter to her mother. In addition to the delicate portraits it offers its characters, the film’s originality rests on the fact that it is told from the young girl’s point of view. JB 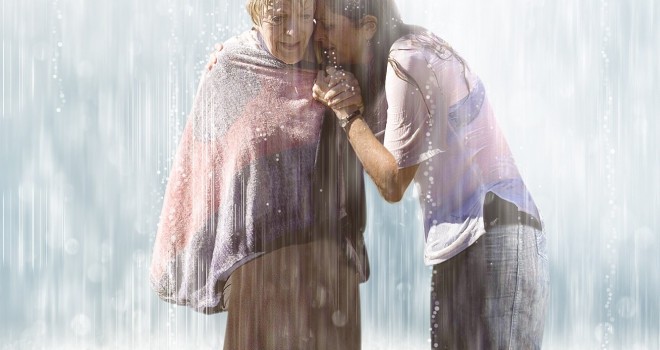