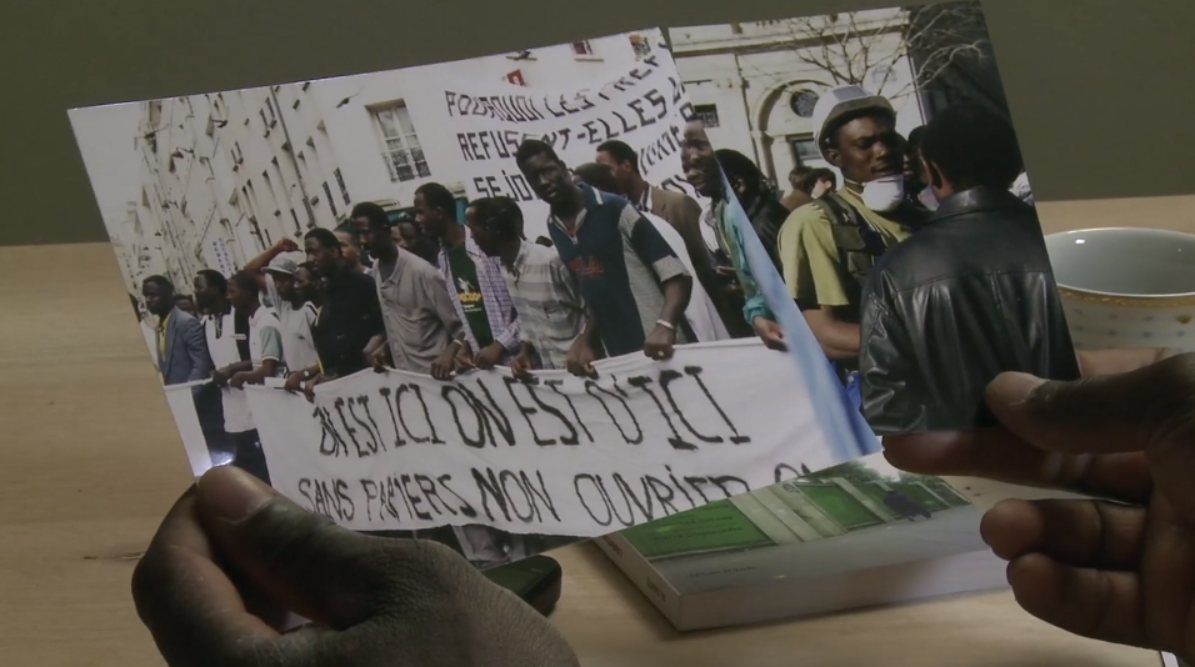 Mamadou, Mahamadou and Fodé have left their respective countries and try their luck by coming to live and work in France. As an investigative film, L’aventure est un secret questions each of its characters on the reasons that drove them to leave, on their life and work here, on their struggle to legalise their situation. Following them around everywhere, the filmmaker documents their daily life and indirectly explores what hangs on circumstance and constraint and what depends on their own choices and decisions. Built out of the words of people, the film shows how the lives of these three modern adventurers, despite the hardships, are paths to emancipation, where willpower rivals with courage. At the heart of the film, the staging of the spoken word raises the key question of representation by avoiding the usual stereotypes of immigration. CH 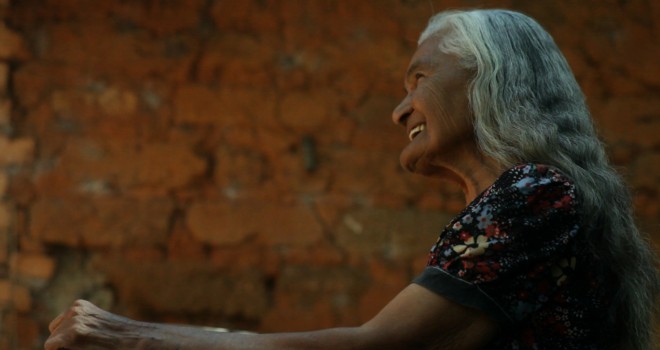 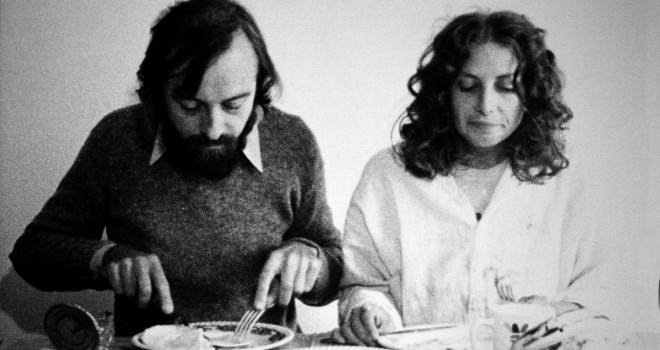