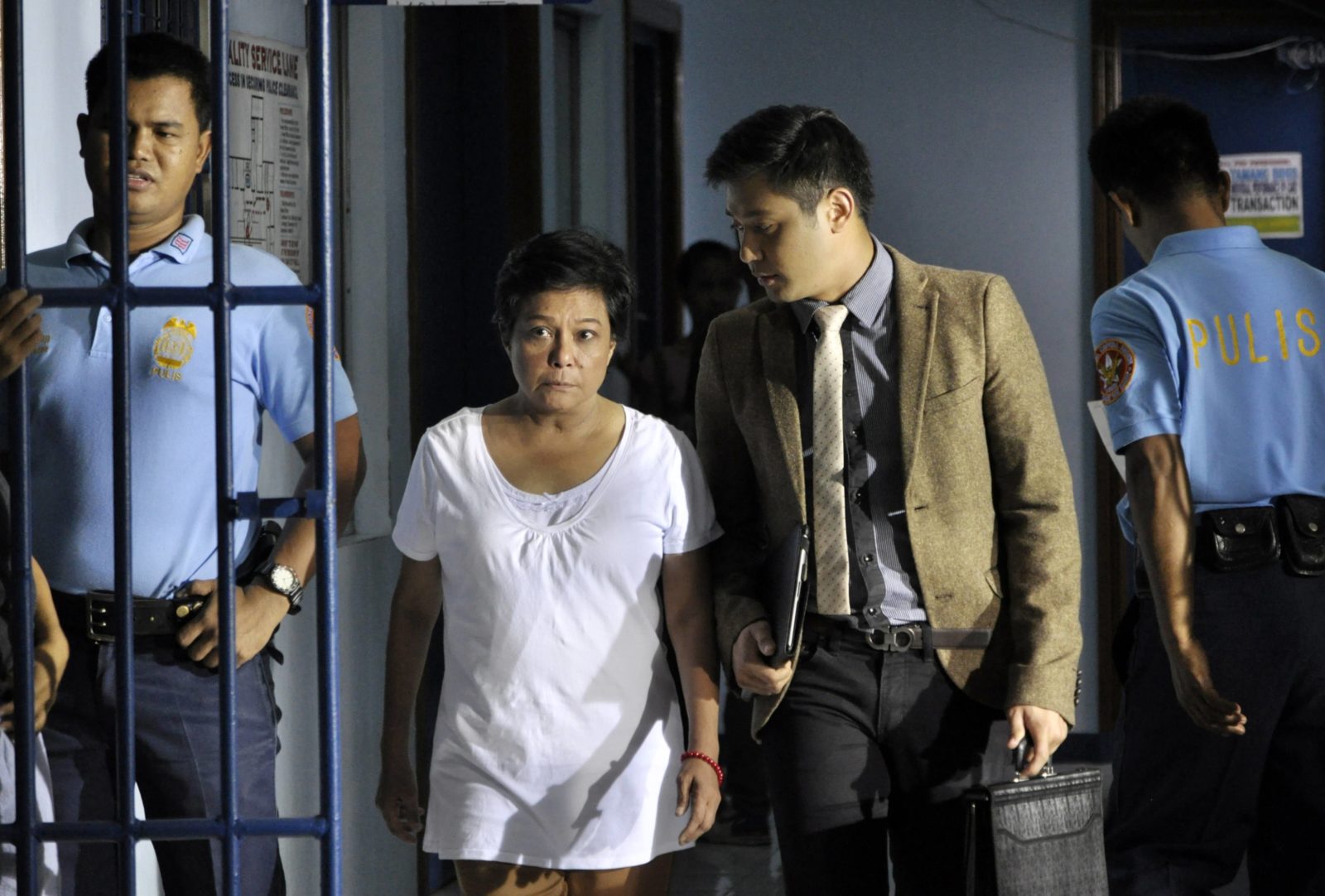 Sixty-year-old Biring works in Manila for a woman from the same village who has made a fortune. She sees to all the dirty work of her employer’s illegal activities. As a lonely link in a chain of people-trafficking that includes corrupt police, Biring – a brazen “big mouth” – seems above all constantly defensive with her daughter, who disapproves of her activities. Like Brillante Mendoza, who went very far in his detailed portrayal of the Filipino capital’s poor neighbourhoods, Joel Lamangan navigates between social satire, portraiture and picaresque narrative. This leads to the conception of a character open to all moralities: the fervour of Biring’s attraction-repulsion for Manila (which literally reaches summits in the film) is matched only by the forms of criminal fatalism that encircle her life. Nora Aunor, a legendary star of Filipino cinema (in Brilliante Mendoza’s 2012 Thy Womb, she plays the wife who is selfless to the point of masochism) here shows a breath-taking capacity to inhabit Biring’s different actions and exactions without taking refuge in a victimising performance. Organically steeped in her role, she goes as far as making Biring into the incarnation of a highly ambivalent Justice. The only justice possible in a world alienated by poverty? 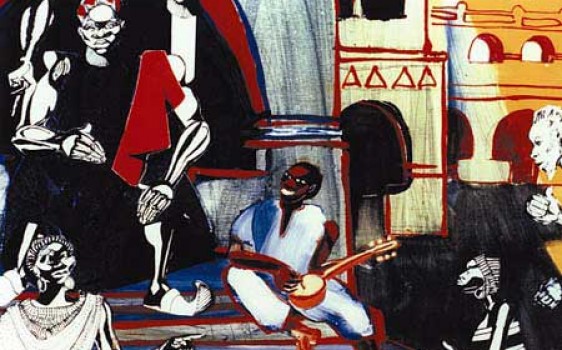 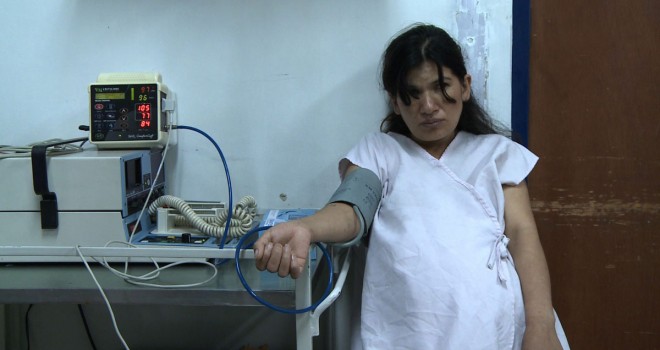