Interviews with the actors and witnesses of the time, along with previously unseen film archives, give an insight into the activities of the Algerian National Liberation Front (FLN) in mainland France, until Algerian independence in 1962. The revelations that emerge from each testimony open the discussion. Among those taking part are Abdelahafid Cherrouk, an FLN commando member sentenced to death in 1959, Ali Haroun, a member of the Federal Committee of the French Federation of the FLN (1958, 1962), Jacques Vergès, a member of the FLN lawyers’ collective, Brahim Ould Hamou, an activist in the Algerian National Movement (MNA), then the FLN, and sentenced to death, and Abdelkader Bakhouche, a member of an FLN commando from 1957 to 1959. 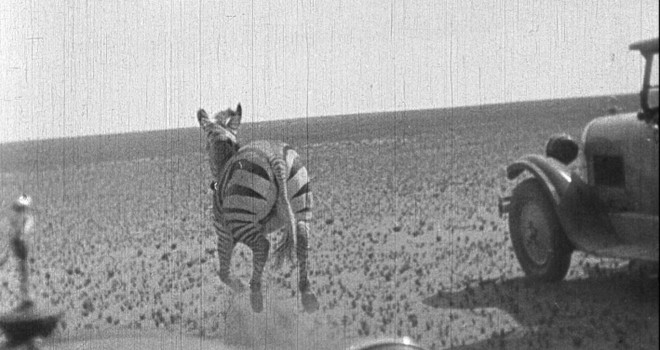 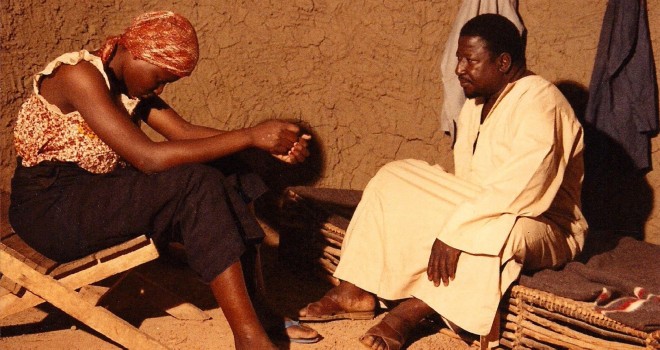