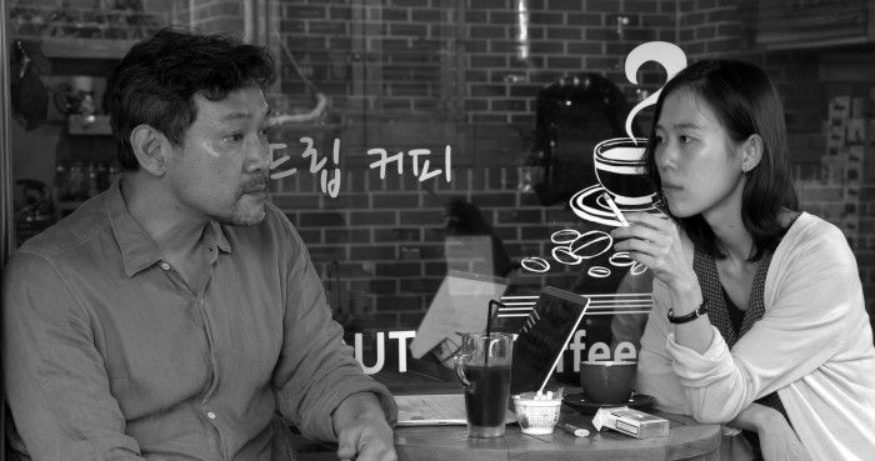 2018: Hong Sang-soo has come up with two new films, unless he springs a third upon us before the year-end: Grass, which is now being released, and Hotel by the River, due for release in 2019. As the Korean filmmaker’s works share more similarities than differences (and these are always essential), the first noticeable commonality of this year’s two films is that they are shot in black and white. And we leave it to the spectator to discover the nuances of how he uses this. The characters in Hong Sang-soo’s films spend much of their time in cafes, drinking more than is reasonable, unless drinking returns them to reason. In the case of Grass, it is the time that passes in a cafe, like the scenes of a film or novel that pass by under the eyes of a woman sitting behind her computer, and perhaps transcribing what the conversations dictate to her… JB 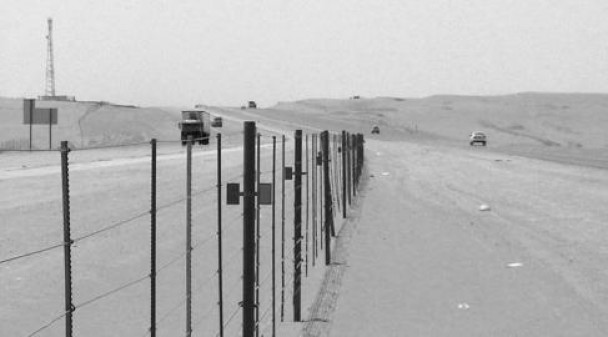 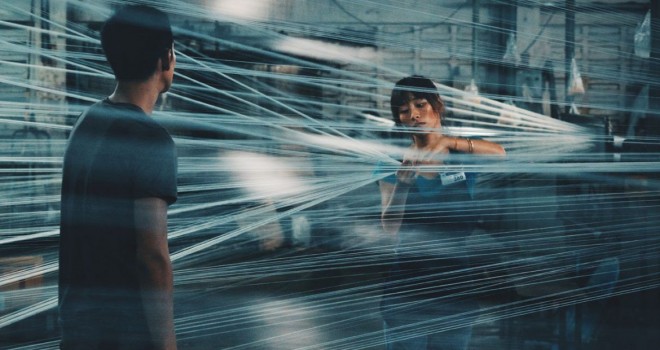 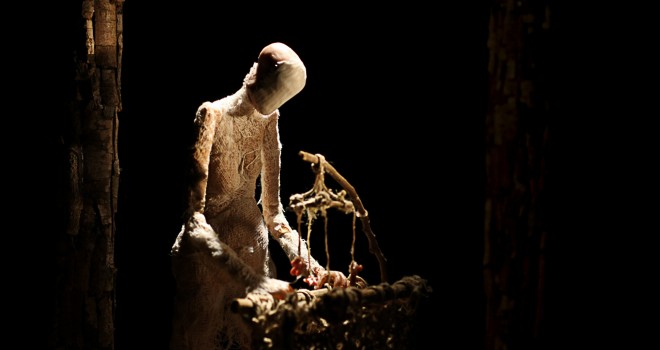