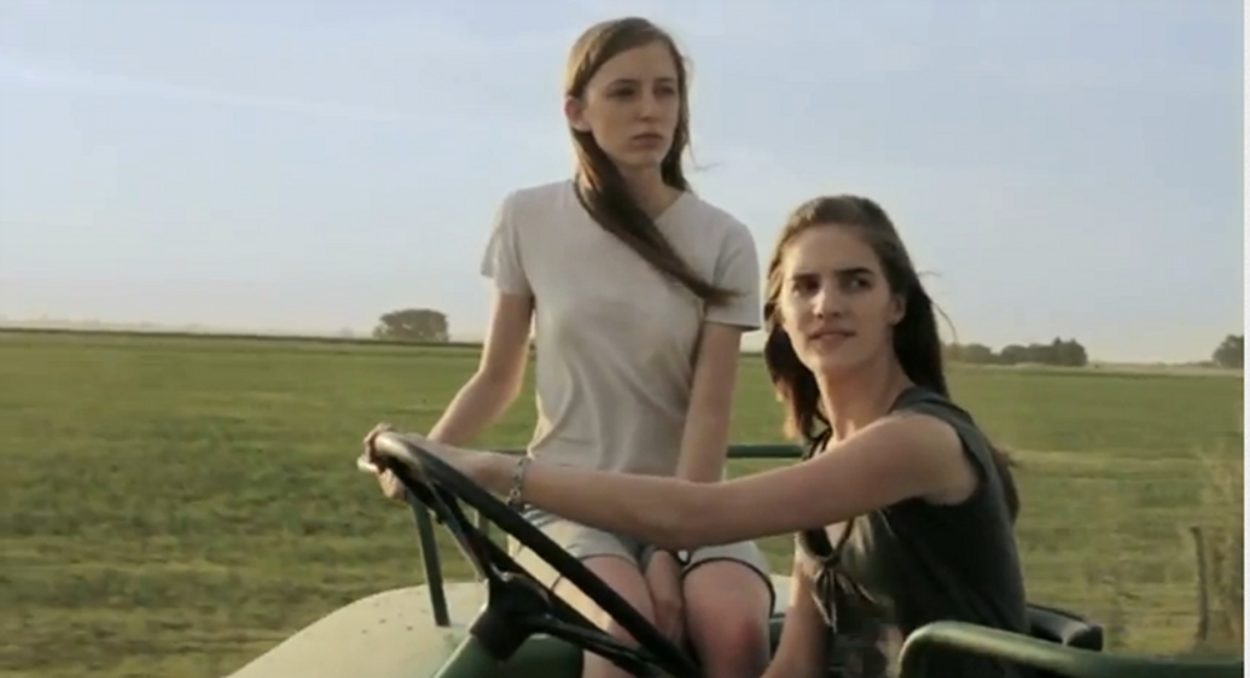 In the Entre Rios province in North Argentina, a mother and her two teenage children, Miguel and Brenda, are getting ready to leave their family farm, where a mysterious virus has decimated their chickens. The incident seems to stir up an inner turmoil in each of the characters, as the film gradually unveils the identity of the community they are about to leave – the Volga-Deutsche community descended Germans who emigrated to Argentina over a hundred years ago. Maximiliano Schonfeld’s first feature, Germania, was developed within F3C’s “Produire au sud” workshop, and broadens the notion of “point of view” in filmmaking. Soledad Rodriguez’s splendid camera work as well as the fine details of the soundtrack portrays a family intimacy that is vanishing, as we watch on from the outside (recalling Silent Light by the Mexican director Carlos Reygadas). Germania – the first step of a promising young filmmaker – moves towards us as if taking leave of what it has unveiled. CG 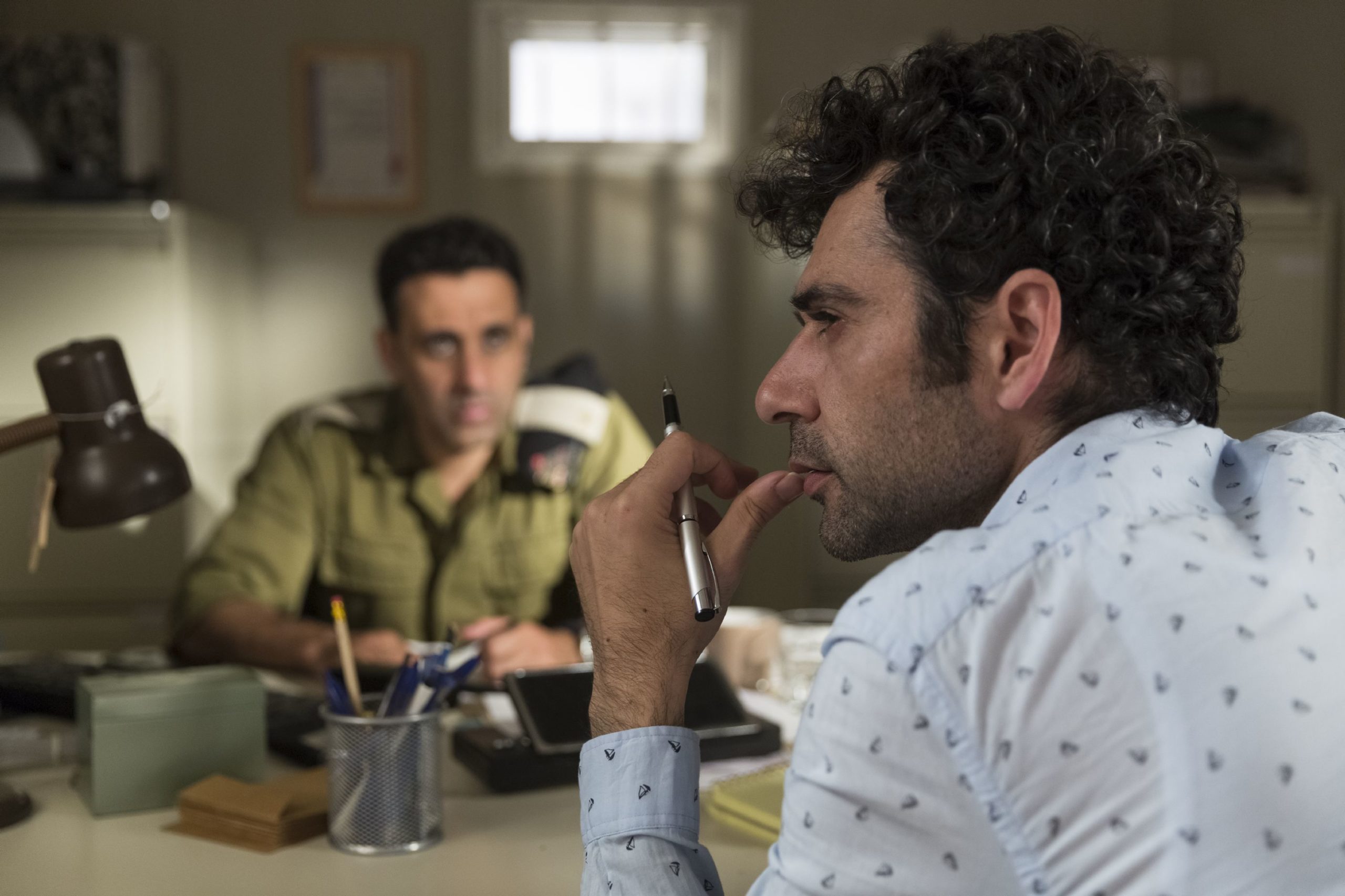 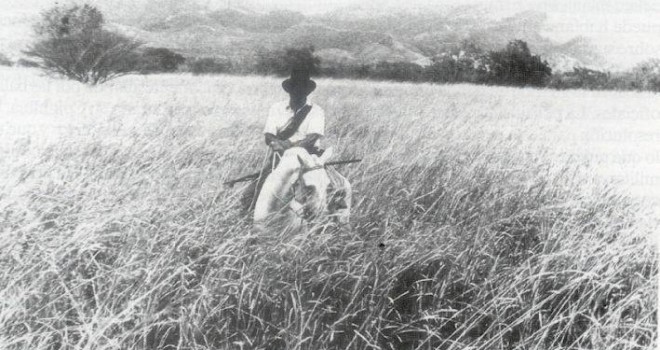