by Johnnie TO & WAI Ka-fai 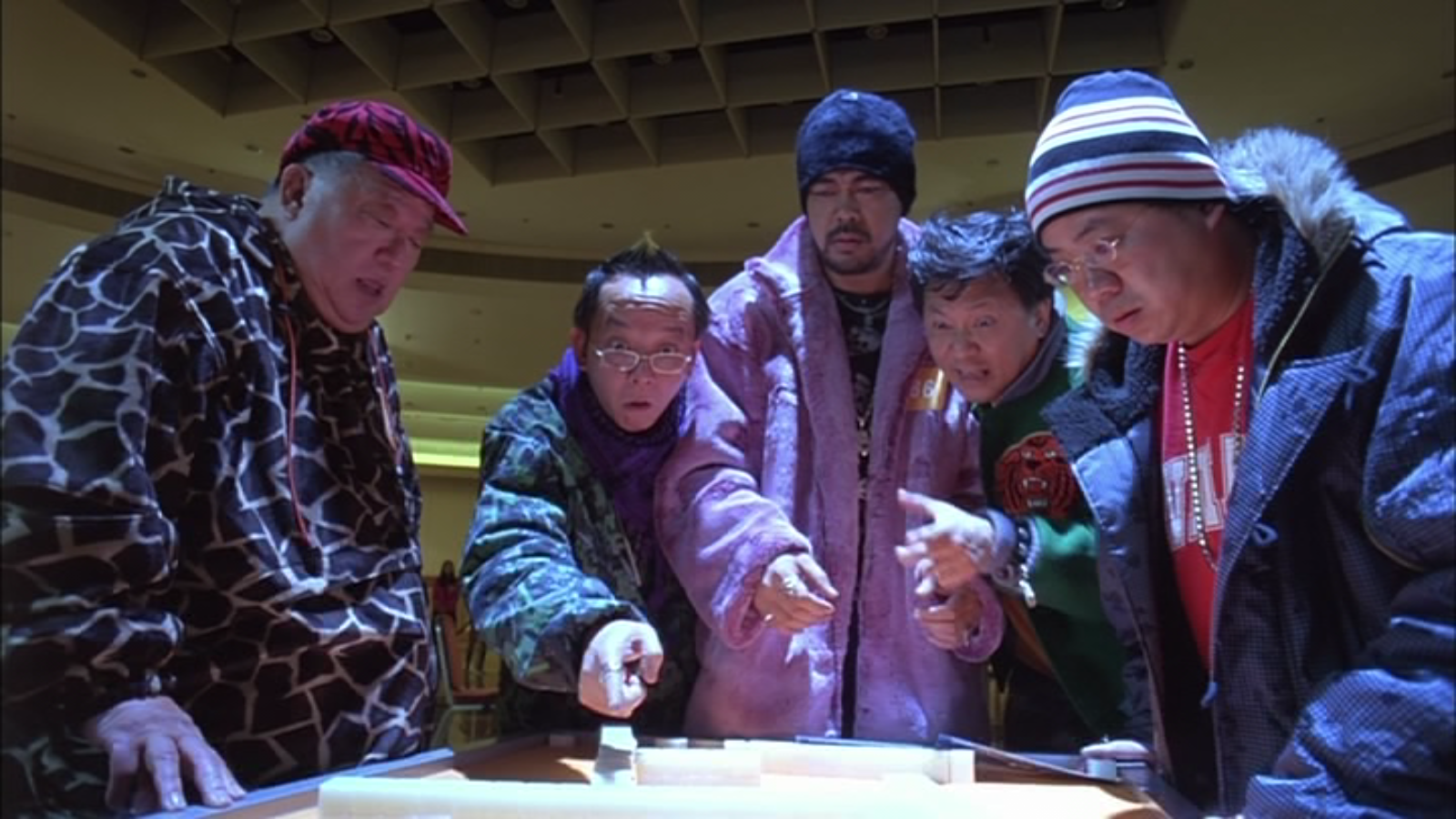 Tak-wah is a legendary mahjong addict whose passion for the colourful tiles once led to the bankruptcy of his family and alienated him from his brother, Tin-lok. Self-professed master of mahjong Ching-wan appears on the scene and tries to swindle the two brothers.

With a mise en scène featuring the encounter between Johnnie To’s two favourite actors, Andy Lau and Lau Ching-wan, the form of this extraordinarily effective mahjong comedy is both rigorous and free. A play of mirrors between mahjong and cinema, in which the attention paid to faces gives the actors a chance to show off their repertoires : acting or gambling, that is the question. 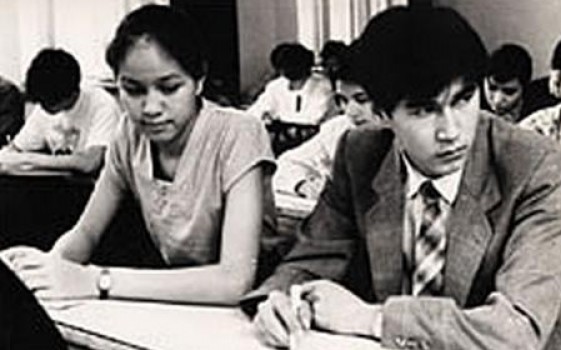