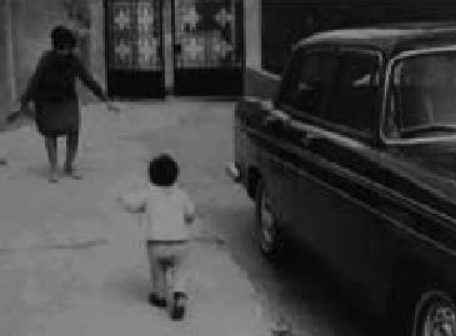 Rabih Mroué (born in Beirut in 1967) is known internationally for his theatrical    work as a writer, director, actor and performance artist. In the early 1990s, he  started working with video, a medium that allowed him to pursue his thoughts on form as an essential way of fighting the state of stagnant memory in Lebanon following a civil war that continues to bring its silent influence to bear on the  social field and the political body. How do theatrical, pictorial and cinematic portrayals engage us in a permanent renewal of History’s role according to how it acts within each one of us and between us?

In 1978, my brother Manuel who had just returned from Cuba wrote the lyrics for   a song and superimposed them over a Russian tune. We sang it over and over until we knew it by heart, then we recorded it on an audiocassette and sent it to my brother Abou Salam who was living in the USSR at the time.

This could have been the start of a tale 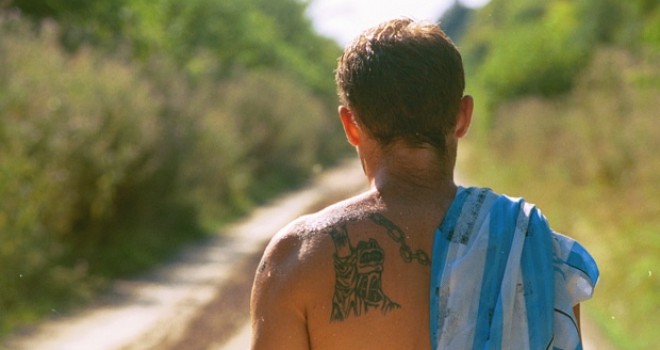