Home > Films > The Epic of Love

The Epic of Love
(Hamaseh ishq) 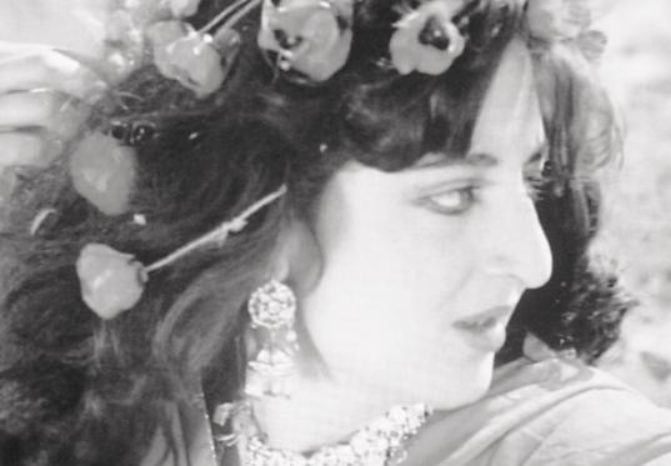 Two Buskashi teams regularly fight each other, but the leader of the second team is jealous of the first team’s successes. He has a daughter and the leader of the first team has a son who happens to be in love with the young woman. The second team leader refuses to let his daughter marry the young man and kills the girl. In order to win outright, he convinces the young man, unaware of the murder, to join his team. During the fight, he kills him and his father. 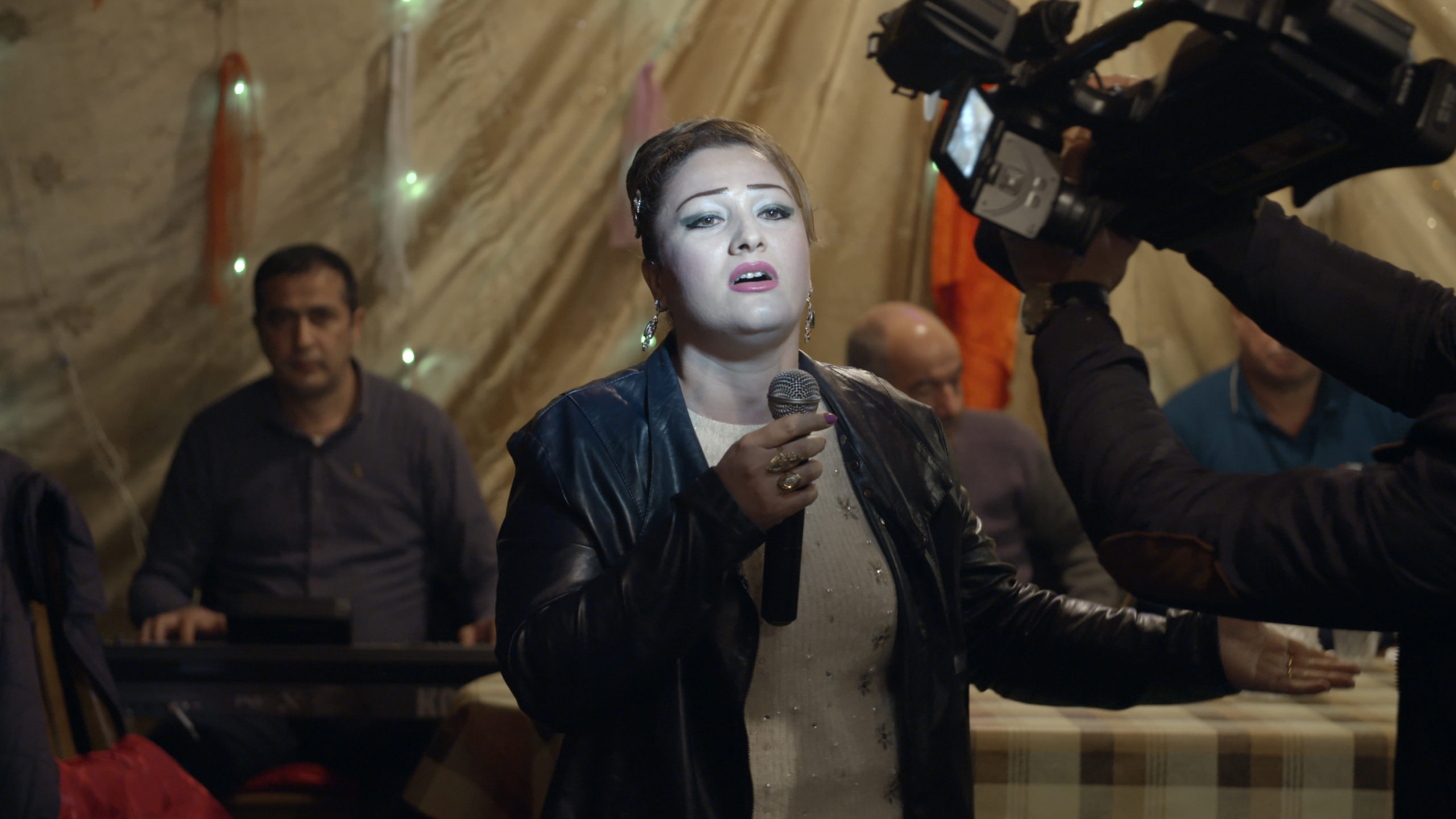 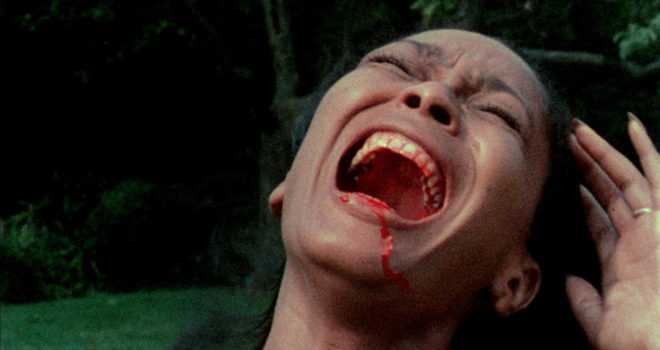