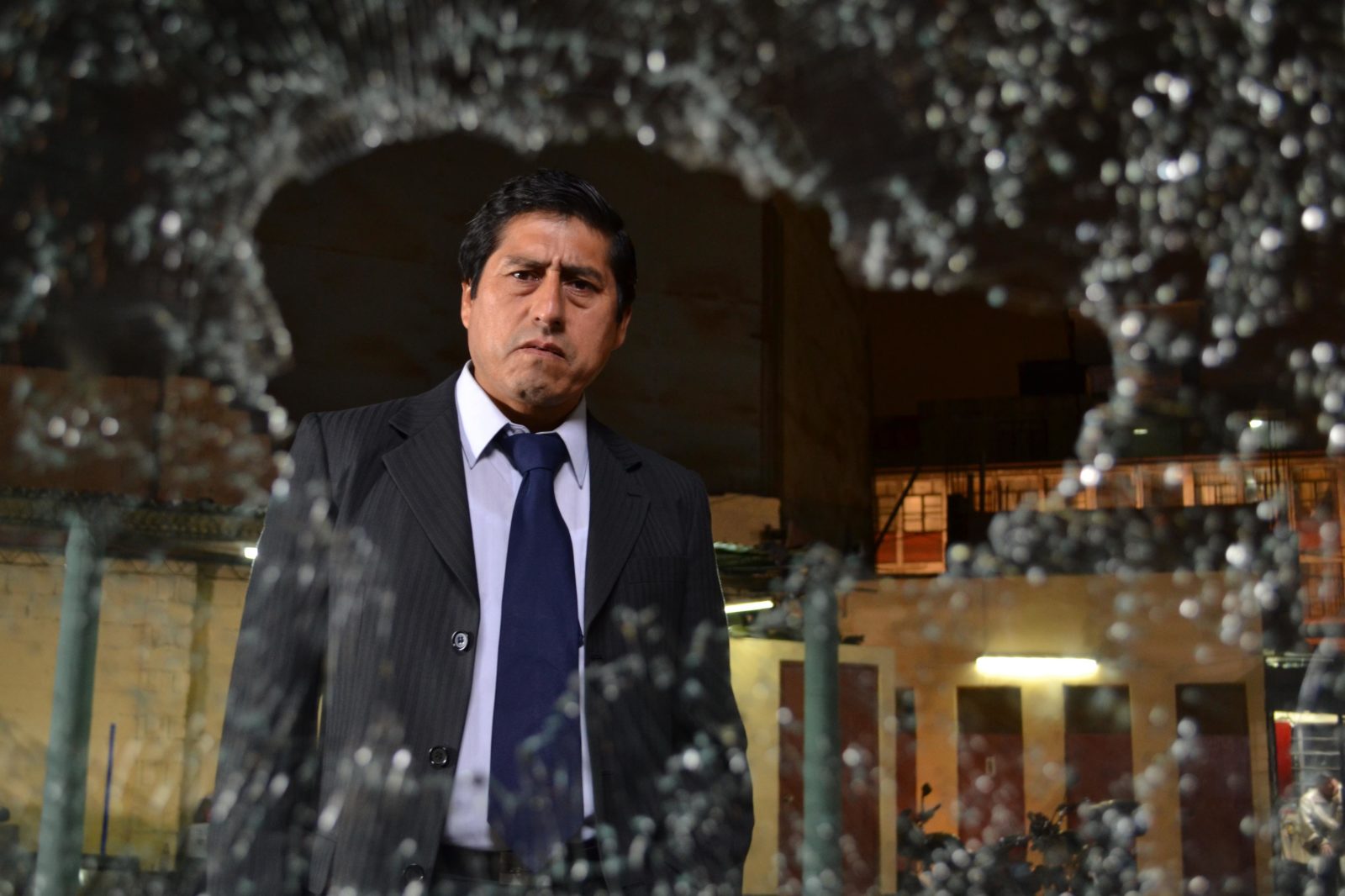 In his basement office, judge Constantino Zegarra routinely decides whether or not those opposite him are guilty. But when a bullet from a revolver cuts his vocal chords, the performative discourse of his function gives way to silence. Was it, as the police maintain, a stray bullet or a planned attack, as he tries to prove – a man alone against the rest of the world? The story creates an vague uneasiness around his status as a victim of corruption and, without insisting too heavily, calls into question the health of Peruvian institutions. As with the taciturn protagonist of Octubre (out-of-competition at the 2010 F3C), the Vega brothers welcome with delight the constraints imposed by a quasi-mute character. They relate, with delicate brushstrokes, how a man unable to change the official regime, changes his own regime: the gestures that Zegarra adopts to substitute his failing voice and the distance he takes from both the judiciary and the truth of the investigation draw him imperceptibly but gradually closer to those dear to him. Intertwining the investigation and a chronicle of daily life, El mudo uses the detective genre to revive what genre generally puts aside – the portrait. The portrait of a man who had forgotten what it meant to speak. 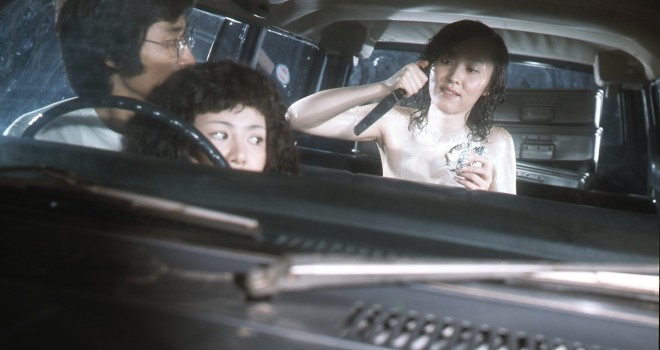