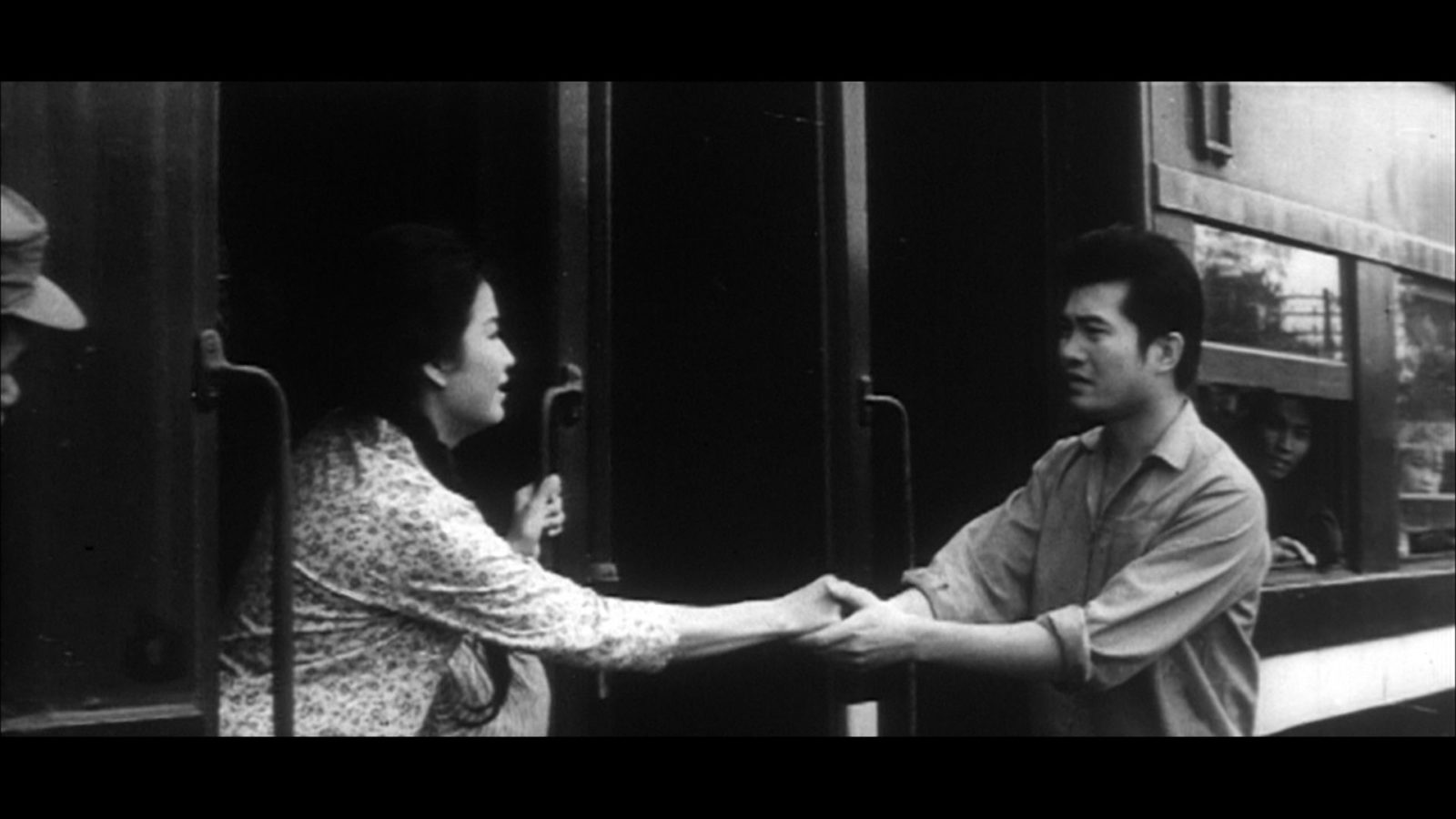 Today, Early Train from Taipei is still one of the most famous Taiwanese-language films. This is not only due to its formal qualities, which put it on a par with the best Hong Kong films of the time (the photography and music are remarkable), but also and above all because, as a true melodrama of modernity, the film captures the transitional moment when the rural exodus was paving the way for the island’s industrial transformation and the resettling of a large city with a predatory appeal. Xiulan (Bai Lan) and Huotu (Chen Yang) are a young couple from the rural region of Changhua, in central Taiwan. After his father’s death, Xiulan’s ailing mother reveals to her daughter that the family is deep in dept. The young woman decides to go to Taipei to find work. After some hesitation, she takes the job of dancer in a night club. When Huotu comes to find Xiulan, he is disappointed by how she has changed. JB 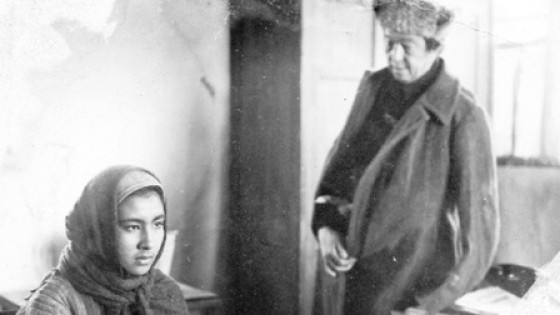 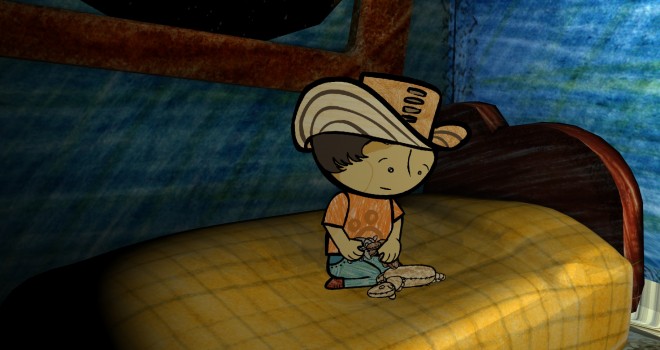