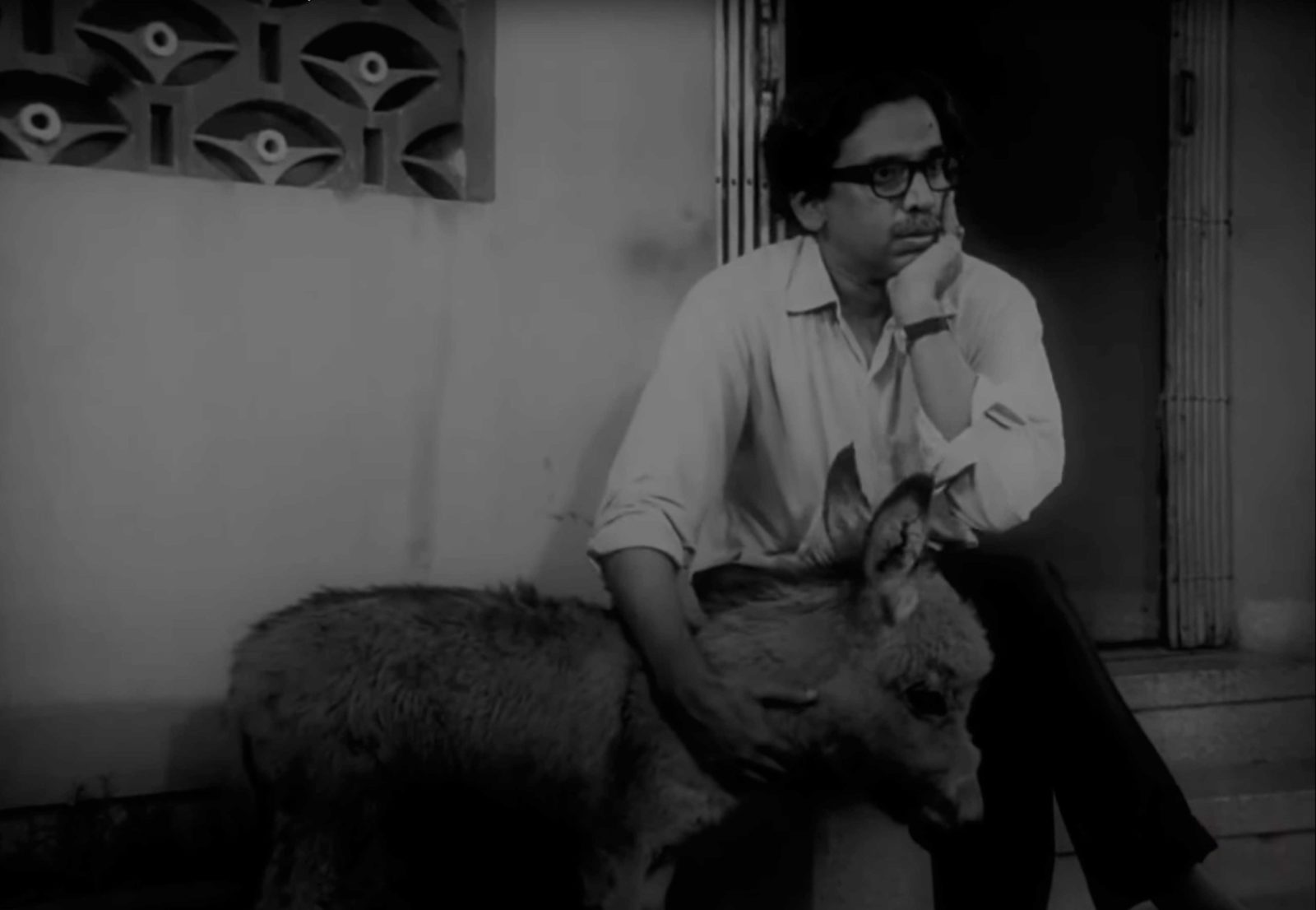 Like many others marked by the teaching of Ritwik Ghatak, and like Mani Kaul for whom he worked as an assistant, John Abraham is still little known outside India. Donkey in a Brahmin Village is the second of his four films made between 1972 and 1986. In this variation on Au hasard Balthazar, a university professor adopts a
young donkey but the ridicule he faces compels him to send it to his village inhabited by the Brahmin elite. The innocent animal is treated with either scorn or devotion. As a fierce attack against bigotry, the film fell prey to censorship. But beyond its critical reach and searing intensities, the film gives food for thought on this universal truth: the animals’ gaze reveals men unto themselves. AR 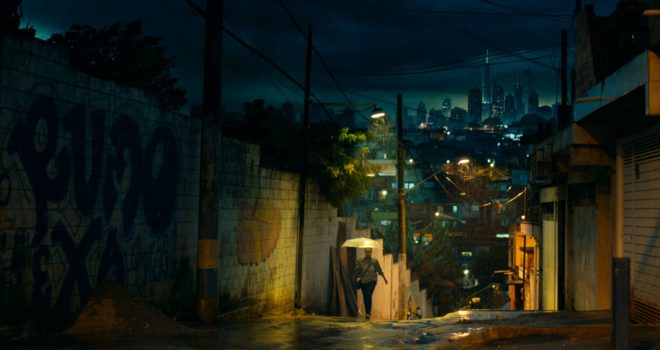