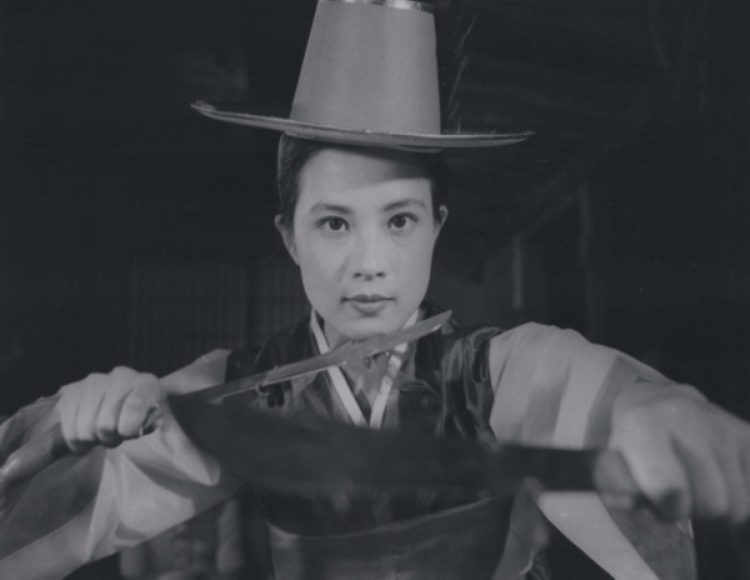 When mother sorceress at the fishing village of Jangsanpo dies, her son Ok-su’s wife Wang-yeon continues the legacy. Although Ok-su wants to be a fisherman, he followed his mother’s wishes and resorts to being his wife’s archer. The village shipowner and evil loan shark, Pan-su, has his eyes set on Wang-yeon and harasses Ok-su.

Divine Bow marks the first collaboration between Im and cinematographer Jung Il-sung, who created some of the most memorable images of 1970s Korean cinema with directors like Kim Ki-young, Yu Hyun-mok, Ha Kil-chong and Kim Soo-yong. The bond that developed between the two men led to a subsequent 25 year partnership during which Jung worked almost exclusively with Im. 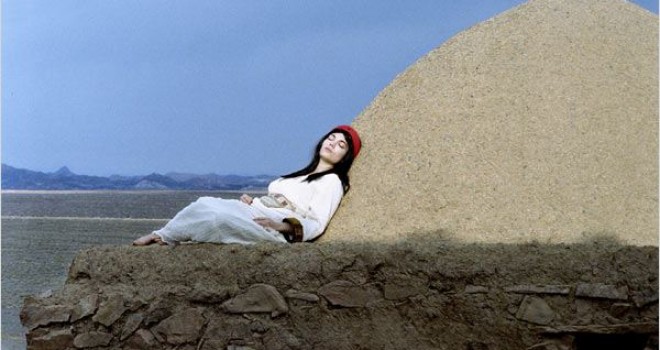 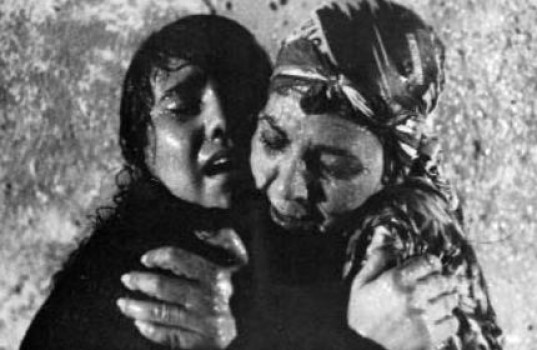