Namibia, in the final days before independence. The district of Bethany in the Namib desert is slowly dying from a long drought. Ben Mukurob, a black policeman of the old regime, is presented with a grisly murder to solve just as the system begins to dissolve around him. The problem is compounded by the nature of the murder of the young two man and the strange tribal symbols found on the crime scene. After consulting a local adept at the deserted drive-in cinema, he sets out on the trail of the perpetrator— the mysterious travelling man we see coming out of the heat haze at the start of the film. Hitch, this half man/half demon, strides through the desert leaving carnage in his wake and collecting souls to build his power. Wendy, an estranged house wife, becomes enchanted by the mysterious stranger and he leads her further and further into the desert where the final confrontation will take place with the “Dust Devil”. 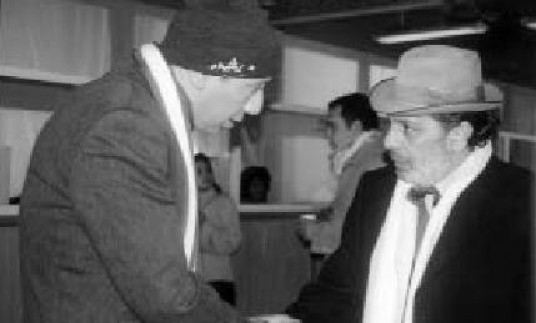 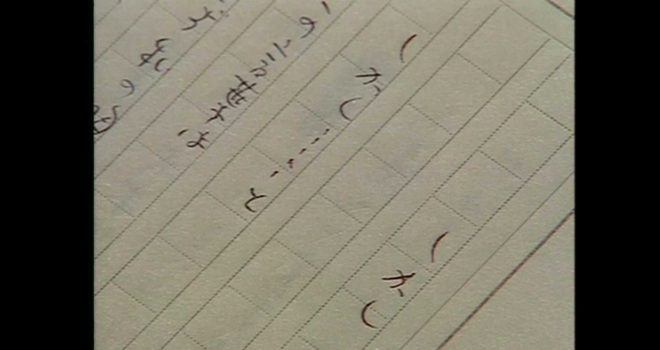 However...
(Shikashi...Fukushi Kirisute No Jidai Ni)
by Hirokazu KORE-EDA
Japan — 1991 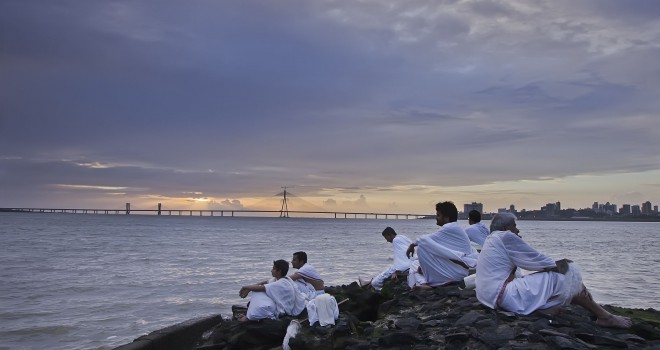