During the reign of Hamad Shah Qajar, a French buisinessman proposes to the king the project of recording Iranian traditional music on gramaphone discs to preserve them for posterity. Agha Hossein Delnavaz is commissioned to gather a group of top musicians to be sent to France. The project encounters many obstacles and Delnavaz décidés to carry out the project personnally. In France, the song performed by Taher, the singer, accompanied by the rest of the group works a healing effect on the ailing niece of the Ottoman ambassador who lives in the house next to the hôtel where the Iranian musicians are living. Taher who is of a delicate disposition contracts pneumonia, and when the group runs into financial difficulty they arrange a concert in which Taher sings with the last drop of his energy. The group’s return to Iran is coïncident with the outbreak of  World War 1, and their ship is mistakenly hit by gun, and ail the passengers, luggage including the recorded dises are thrown in the sea. 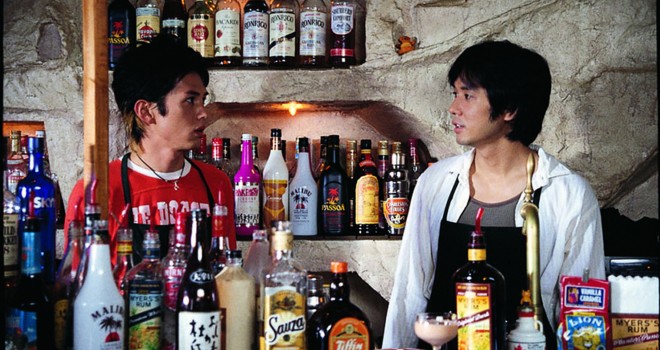