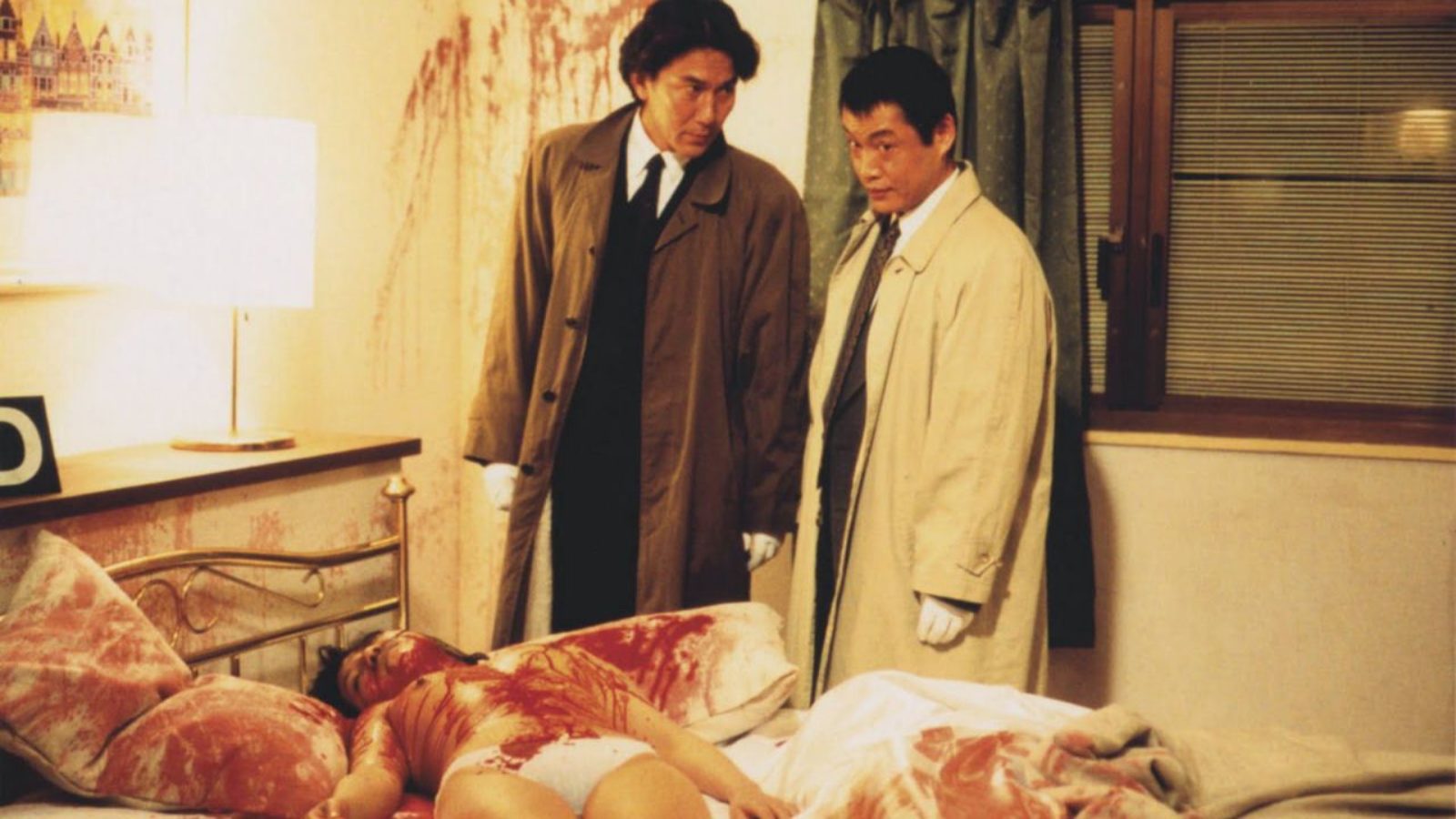 It was his 1997 film Cure that brought Kiyoshi Kurosawa international fame. Before this revelation, he had made a steady stream of many other films – low-budget 8mm productions, pink films, “haunted-house” stories and several works for television – that laid the ground for him to forge a personal touch of fantasy and horror. His style is above all characterised by a suggestive unveiling of things that creates a dreadful sensation of
unease – one which runs unabated throughout Cure. As if we ourselves were under the hypnotic spell of the film’s serial killer, a psychology student who uses the techniques developed long ago by Franz Mesmer, to push people into committing criminal acts… AR 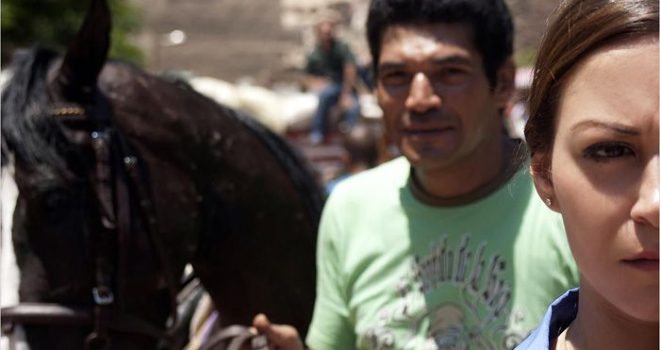