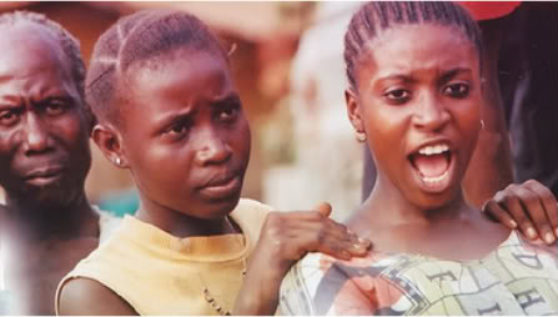 As early as 1958, when Guinea became independent, the cultural revolution initiated by Sékou Touré, its first president, was in full swing and attracted many intellectuals and artists from the diaspora, including Harry Belafonte who was also famous as a progressive activist. In 2003, Manthia Diawara took his friend, the actor and fervent champion of human rights Danny Glover, around Conakry. They met the people who give the city its identity — urban heroes. The film-maker looks into what is left of the movement that put Guinea at the forefront of the artistic and political stage. He also looks at how the modern Conakry is emerging today. Faced with globalisation, what answers does he have? 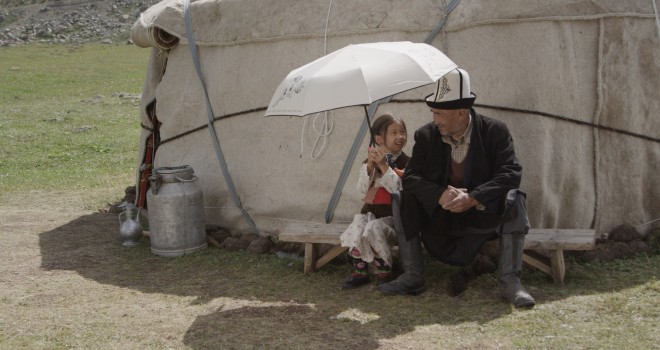