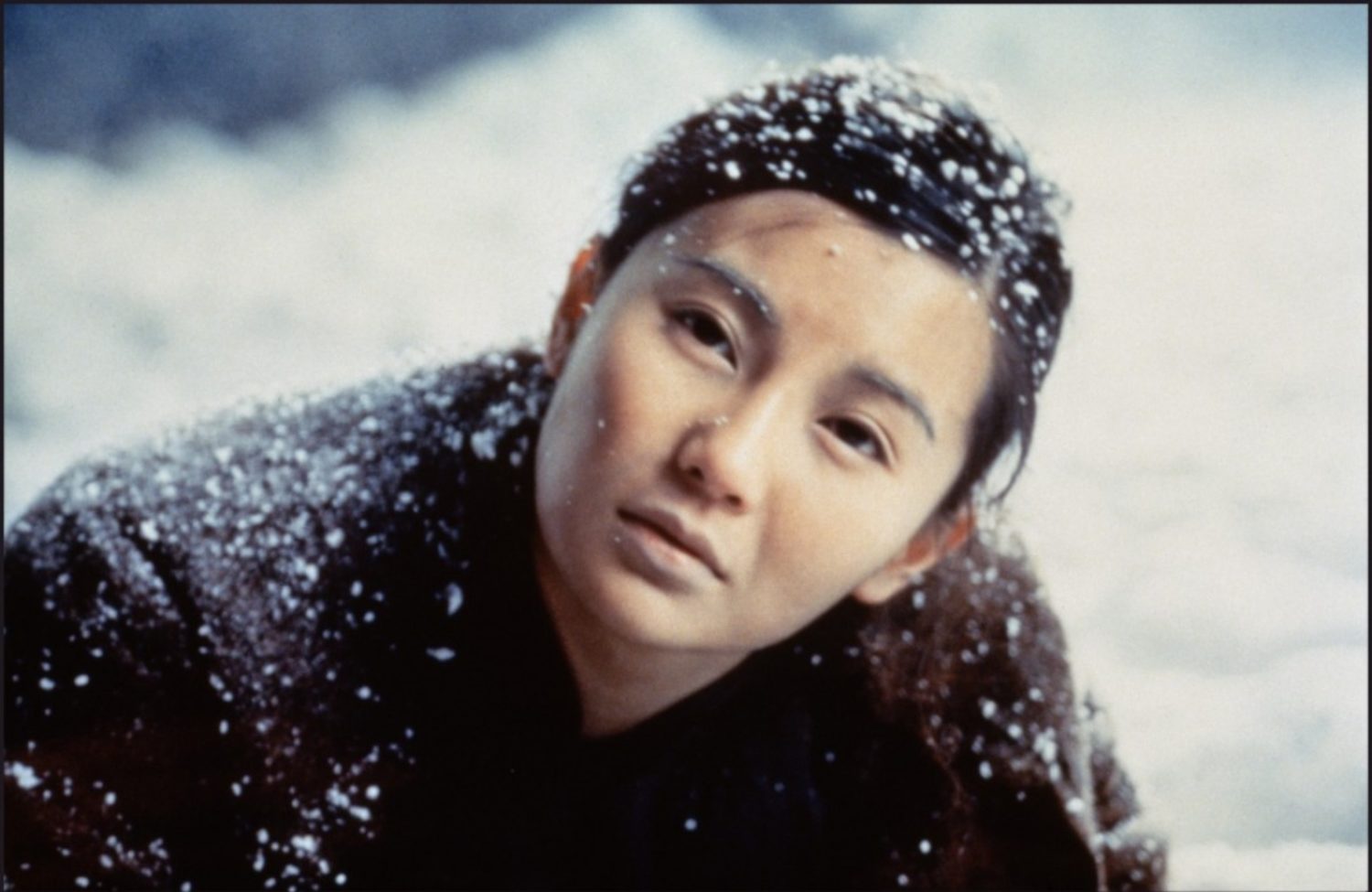 Ruan Lingyu is the greatest female star of Chinese silent film. With the Lianhua Studios, she blossomed out and worked with the greatest directors. Her private life was more complicated: she had two men in her life but was determined to stay independent. This reconstruction of her life uses a story within a story: Stanley Kwan questions his actors (including the great Maggie Cheung) on the role each plays in the film and has them intervene in the actual creation of the film. Bringing the great filmmakers and actors of the time back to life, he makes harmonious use of footage from her original films. He reaches the heart of one of cinema’s greatest mysteries: how can life’s beauty be captured in a face on film. 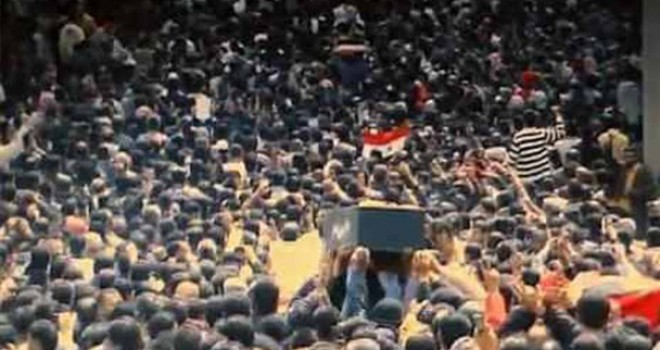 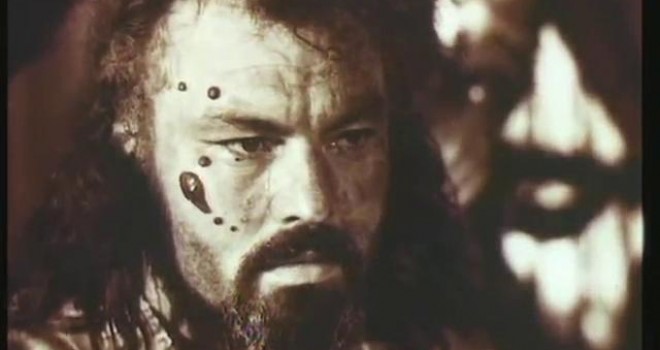 The Fall of Otrar
(Gibel Otrara)
by Ardak AMIRKULOV
Kazakhstan — 1991